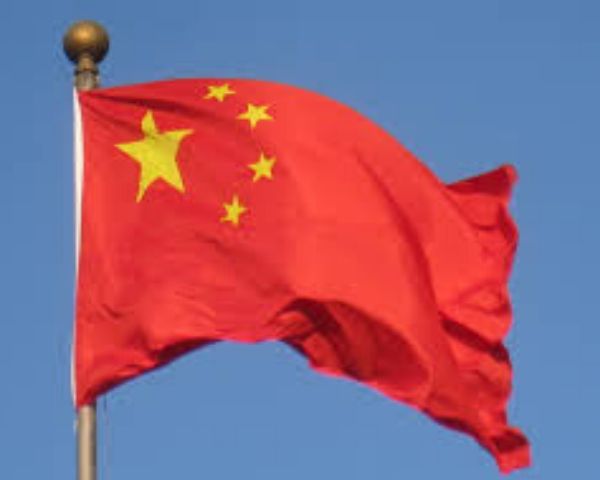 India should not misjudge or underestimate China’s will to protect its territory, warned the Chinese Foreign Minister Wang Yi his Indian counterpart S Jaishankar in a phone call. CHina has demanded that India stop all “provocative” actions at the border and “thoroughly” investigate the clash between the border troops on Monday night.

Wang told Jaishankar it was the Indian Army that triggered the clash.

The Chinese Foreign Ministry released a strongly worded statement after a phone call between Wang and Jaishankar.
The phone call took place two days after 20 Indian soldiers were killed in a violent clash at eastern Ladakh.

Until now, China’s foreign ministry and the People’s Liberation Army have blamed the Indian army for the violent face-off. India has rejected this as well. China’s phone call that it will continue to be aggressive.

Again, China expresses its strong protest to the Indian side. We demand that the Indian side conduct a thorough investigation into the matter, severely punish those responsible, strictly control the frontline troops and immediately cease all provocative actions to ensure that such incidents do not recur. – Chinese Foreign Ministry

Wang says the Indian side broke the agreement reached by the leaders of the two countries. “When the situation on the ground in the Galwan Valley had already eased, they once again deliberately provoked and even violently attacked officers and soldiers of the Chinese side who were on their way to negotiate across the Line of Actual Control.”

He added that mutual respect and support between the two sides is the right way to go.