Coronavirus impact – Olympics may be postponed 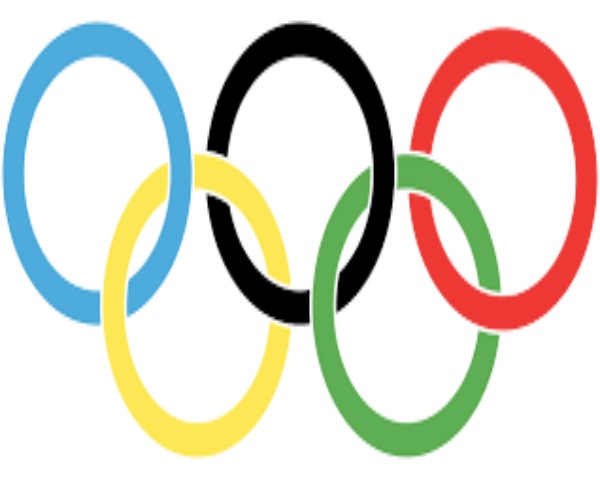 The Prime Minister of Japan has said that postponing the Olympics over the coronavirus pandemic may become inevitable. Shinzo Abe said this after the International Olympic Committee (IOC) said that a delay was being considered as pressure grows from athletes and sports bodies.

Canada’s Olympic and Paralympic committees have also said they will not send teams to the Games if they are held this year as they are concerned about the health of their athletes and the general public. Australia’s Olympic committee told athletes to prepare for a Tokyo Olympics later.

For weeks, Japan and Olympic officials have held the line that preparations are moving ahead to hold the Games as scheduled. But there has been pressure from sports federations and athletes as their training has been affected.

Japan’s PM said that the country is still committed to hosting the Games.

The IOC said it is holding detailed discussions on the worldwide health situation and its impact on the Olympic Games. A decision should come within the next four weeks, it said.

Human lives take precedence over everything, including the staging of the Games. – International Olympic Committee

On Sunday, nine-time Olympic track and field champion Carl Lewis said the Games should be delayed.
“I just think it’s really difficult for an athlete to prepare, to train, to keep their motivation if there’s complete uncertainty. That’s the hardest thing. I think a more comfortable situation would be two years and put it in the Olympic year with the Winter Olympics (Beijing 2022) and then make it kind of a celebratory Olympic year.”