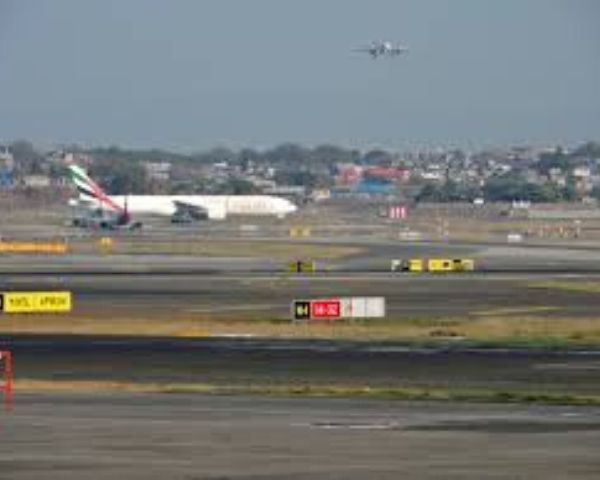 Two of India’s biggest airlines may ground planes given the coronavirus threat. The spread of the virus has put a stop to travel the world over. IndiGo has seen traffic slump by 30% in India. Its international flights have also slowed down due to government restrictions on travel.

Vistara is also thinking of delaying delivery of some of the first batch of Boeing Co. 787 Dreamliners it has on order. IndiGo and Vistara are among the growing number of airlines in the world doing so. United Airlines Holdings Inc. and British Airways‘s parent recently announced capacity cuts. Pressure is mounting on Indian carriers as well with the number of confirmed cases climbing.

Industry groups and analysts have issued strong warnings about the virus. There are fears that most of the world’s airlines could go bankrupt by the end of May unless authorities step in. The International Air Transport Association said that the global airline industry needs as much as $200 billion in government aid and bailout measures to survive the crisis.

Economic environment has deteriorated significantly and no airline is insulated from this severe downturn. It has become a necessity to initiate some tough calls and we are working on a string of measures that will be shared and implemented over the next few days and weeks. – Ashim Mitra, Flight Operations Chief, IndiGo

GoAir has terminated contracts of expat pilots amid curtailed operations. Citing “unprecedented” decline in air travel, the budget carrier announced it was suspending international operations and offering leave without pay programme to its staff on a rotational basis.