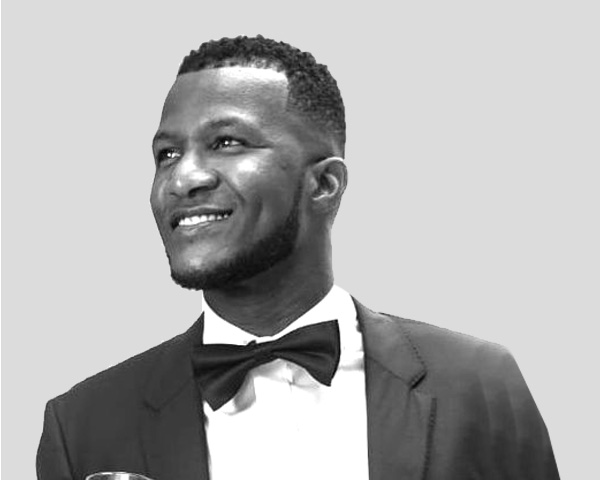 Darren Sammy who had alleged that he was subjected to racism during his stint with SunRisers Hyderabad (SRH) in the Indian Premier League, has said that he has settled the controversy after speaking to one of the players he had earlier accused of making racist comments.

Sammy, who is the former West Indies team cricket captain said he was reassured by a former teammate that he had “operated from a place of love”.

Sammy tweeted, “I’m pleased to say that I’ve had a really interesting conversation with one of the guys and we are looking at ways to educate rather than focusing on the negatives. My brother reassured me that he operated from a place of love and I believe him”.

Sammy’s comments won him admiration from fans and also film actor Swara Bhaskar, who called upon the SunRisers team to say sorry officially.

The West Indies all-rounder responded to Swara’s tweet and said that he just wants to educate each other so such incidents of racism don’t happen again.

Don’t get me wrong I’m not condoning what was done/said. I’m saying let’s use this opportunity to educate each other so it doesn’t happen again. One can only apologize if he/she feels wrong about something. I’m confident and proud to be black. That will never change. – Darren Sammy, Cricketer

The controversy had broken out when Sammy expressed anger on Instagram after finding out the meaning of the word “kalu”, which was allegedly used for him during his stint in the IPL.