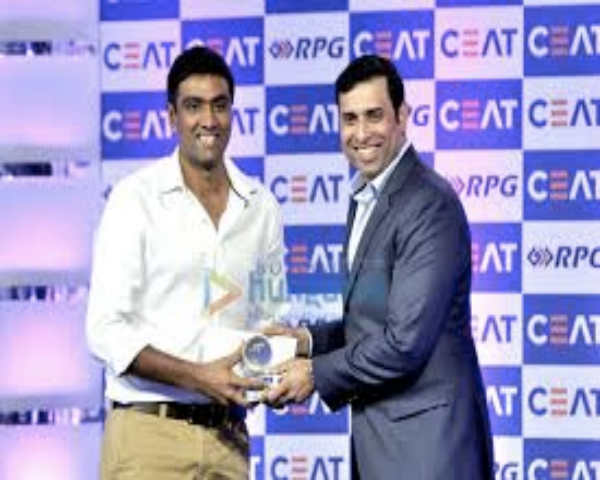 India off-spinner Ravichandran Ashwin has made a stunning comeback to international cricket after a gap of nearly nine months.

Ashwin picked up seven wickets to bowl out South Africa for 431 runs. This has held up India’s chances despite centuries from South African batsmen Dean Elgar and Quinton de Kock in the first India vs South Africa Test match.

Ashwin who bagged his 27th five-wicket haul on Friday, took the last two wickets to wrap up the innings in Visakhapatnam. He is now just one wicket away from equalling the record of Sri Lanka’s Muttiah Muralitharan of being the fastest to 350 Test wickets.
Murali is also the all-time highest wicket taker in Test matches with 800 wickets.

I am elated to be back. It is always special for India. There is nothing like picking up a five-wicket haul for your country. This place is very special for me. – R Ashwin, Indian cricketer

Ashwin was disappointed to not feature in the playing eleven in the Test series against the West Indies in August-September when India only played one spinner in Ravindra Jadeja. “To stay away from cricket itself was very tough for me. In order to substitute, I played whatever games I got. I tried and made opportunity for myself to go and play some county cricket”.

Cricket legend Sunil Gavaskar is among those who has criticised the decision to not play the off-spinner more regularly. Speaking to Star Sports, he said Ashwin should be a certainty. “The fact that he has not been made to feel the comfort level is the reason why we are seeing him struggle a little bit. He has also got to feel he has got the confidence of the people around him. When you don’t have the confidence of people around you, when you keep getting sidelined, then you try a little too hard.”