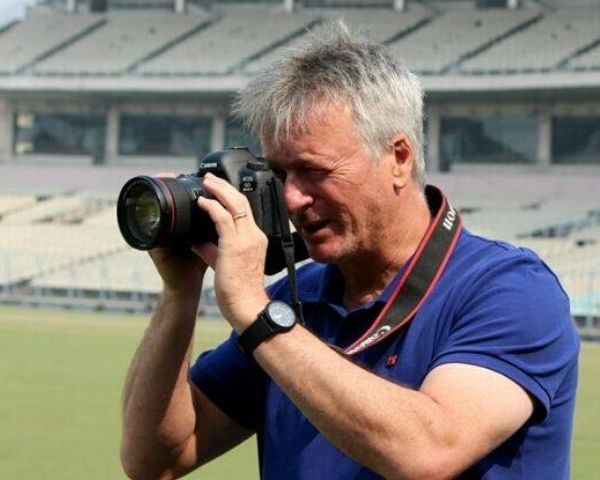 Steve Waugh, the former Australia cricket captain, has raised funds for 30 physically disabled cricketers in India. Confirming the news, the All-India Cricket Association for Physically Challenged said the money will be used to support emerging cricketers.

Waugh, currently writing a book called Spirit of Cricket, has started a fundraising campaign in Australia to support India’s physically disabled cricketers. The campaign has been initiated along with his manager Harley Medcalf.

Speaking to NewzHook, Ravi Chauhan, Secretary, All-India Cricket Association for Physically Challenged (AICPAC) said Medcalf was impressed with the talent displayed by the physically disabled cricketers during a visit to India.

‘In January this year, Medcalf came to our centre and was very struck by the talent and determination shown by our players”, said Chauhan. “He spent almost four hours with the players and shot a video which he shared with Mr Waugh”.

After the COVID-19 lockdown was declared, Medcalf was concerned about how the physically disabled cricketers were coping. “I assured him that we were getting some benefits from the government”, said Chauhan.

Waugh and Medcalf decided to start a fundraising campaign to support the players. So far, they have raised 3,500 Australian dollars, or over ₹ 1.8 lakh.

In an interview to Mid-Day, Medcalf said he was impressed by the attitude the cricketers had.

“I was so impressed by how they approach life, the way they play their cricket and how passionate and enthusiastic they were. Steve described them as not being physically challenged but instead enabled in every way. That was an apt description. They play tough and hard. They have a pretty strong approach to the game, which was impressive.”

Waugh had plans of coming to India later this year and training the cricketers. Given the threat of the infection in India, that will take a backseat. However, there’s no doubt that Waugh’s interest and support will be a great morale booster.

Waugh is known for his philanthropy and has devoted a lot of time to charity, most notably through his patronage of the Udayan Children’s Home in Kolkata. He also runs the Steve Waugh Foundation that supports children with rare diseases in Australia.