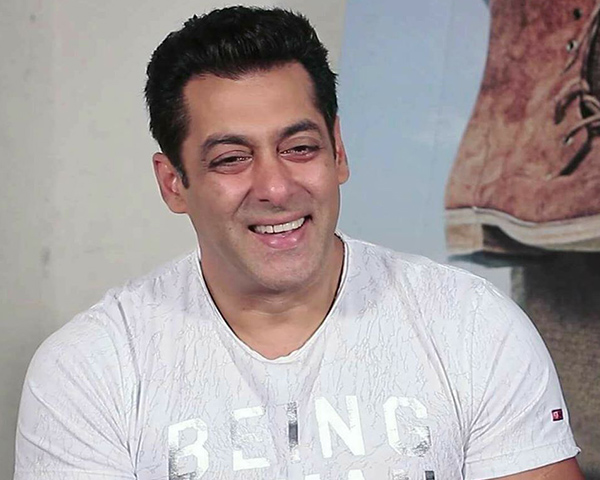 Dabangg 3 was one of the most awaited movies of the year. This Salman Khan starrer hit theatres on Friday. Salman Khan Fans lauded the movie. But critics were clearly not happy with the plot of the movie. Theatres across India were flocked by fans who did not want to miss the first day show of their favourite star. Many people took to social media to share their views about the movie.

Since the past few days, the movie was busy promoting it at various avenues. #Dabangg3 hashtag was trending on social media on Friday.

Dabangg 3 is a sequel to ‘Dabangg’ that released in the year 2010. The movie stars Salman Khan in the lead role along with Sonakshi Sinha. Dabangg 3 is an action comedy film directed by leading South Indian actor Prabhu Deva. The movie also starred Arbaaz Khan, Sudeep and Mahie Gill in other prominent roles.