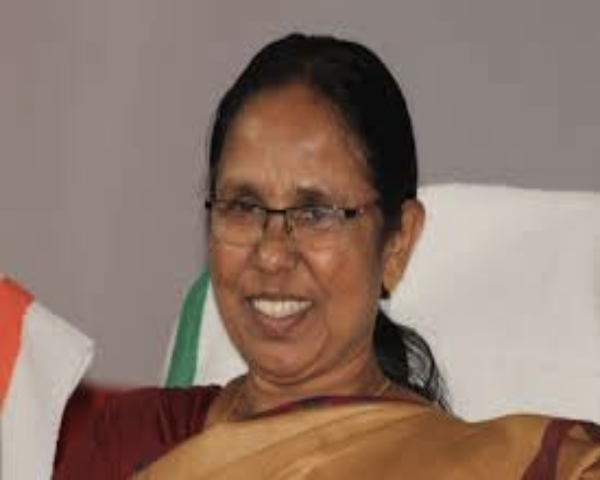 Ten-year-old Aadhi Dev, who is deaf, is from Kannur, one of the worst affected flood hit areas of Kerala. Aadhi lost his hearing aids in the devastating floods and his story was shared on social media until it reached KK Shailaja, Kerala State Minister for Health and Social Justice. Aadhi will now receive new set of hearing aids under the Kerala Social Security Mission’s ‘We Care’ project.

Many thousands of people have been affected in the Kerala floods and among the many stories that hit social media is that of 10-year-old Aadhi Dev from Kannur, among the worst affected districts. Aadhi, who is deaf, lost his hearing aids in the floods and his parents could not afford to buy him a new set.

Aadhi’s story was shared widely on social media and reached KK Shailaja, Kerala Minister of Health and Social Welfare, who stepped in and made arrangements for a new set of hearing aids for Aadhi.

Aadhi’s father Biju runs a small shop and struggles to make ends meet. With great difficulty, the family put together the funds for Aadhi’s cochlear implants. When their home got flooded overnight, the family had to leave the home without their possessions.

At the relief camp, Aadhi struggled to communicate but he had a speech processor in his ears which made things easier. But when the family came back home, they found the battery, charger, dry box and hearing aids totally submerged in water. To replace it, the family needed ₹ one lakh which is beyond their means.

Aadhi’s plight was shared by many on social media and minister KK Shailaja intervened.

Young Aadhi Dev had lost his hearing aids in the floods. So the Social Security Mission is stepping in to provide him with a new set of hearing aids under its ‘We Care’ project. The heart-warming story of Aadhi who could not hear anything after losing his hearing aids had become viral on social media. That is how the government decided to reach out to him. Social Security Mission director will soon look into further details. – KK Shailaja, Kerala State Minister for Health and Social Justice.

The minister’s kind gesture won hearts across social media. Among the many people who praised the minister’s gesture was popular Malayalam film actor and TV anchor Ranjini Haridas, who compared her to Sushma Swaraj, the late foreign affairs minister.

“KK Shailaja is popularly known as the Sushma Swaraj of Kerala for her speedy action and efficiency”, tweeted Ranjini. “I guess how Aadhi’s story reached her is quite impressive. The positive powers of social media are immense. But so are the negatives. It is two sides of a coin. Glad that Aadhi could benefit from social media”.

Popularly known as Shailaja teacher, the Kerala minister is considered to be one of the most efficient in the current Kerala ministry. With this gesture for Aadhi, she has proved that she also has a large heart.