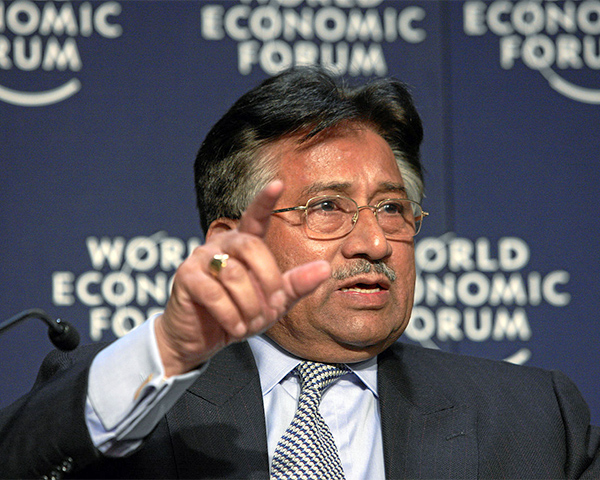 Former President of Pakistan, Pervez Musharraf has been sentenced to death by a special court. Musharraf was found guilty of treason by the court yesterday. He is accused of imposing state of emergency in Pakistan by suspending the Constitution in November 2007.

As per the Constitution of Pakistan, the suspension of Constitution is considered high treason and is punishable by death under Article 6.

Pervez Musharraf has denied the charges against him, calling the case unfair he had recently said “I’ve served Pakistan all my life. I’ve fought wars for Pakistan and I am being tried for treason.”

76 years old Pervez Musharraf has been living in Dubai since 2016 for medical treatment. The case was heard by the court in his absence and experts claim that the harsh sentence will not be carried out.

“An ex-Army Chief, Chairman Joint Chief of Staff Committee and President of Pakistan, who has served the country for over 40 years, fought wars for the defense of the country can surely never be a traitor,” Pakistan Army spokesman Maj Gen Asif Ghafoor has said.

Pervez Musharraf remained the head of a military-led government in Pakistan from 1999 to 2008. He took over the power from Prime Minister Nawaz Sharif after a coup.