Death toll from coronavirus rises to 19 in India 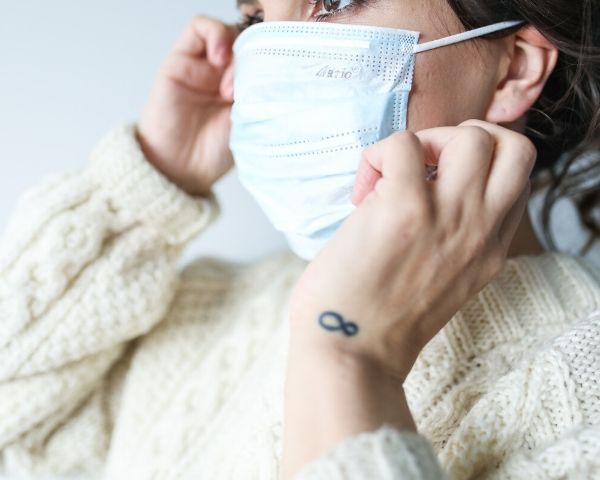 The Coronavirus pandemic has brought India to a standstill. 19 deaths have been reported and number of positive cases have risen to 918 across the country. Most number of cases are reported from Maharashtra and Kerala. 194 cases were reported on Saturday alone. On Saturday, a 69 year old man, who returned from Dubai, died of the virus at Kochi in Kerala being the state’s first Coronavirus death. The country has been locked down to curb spread of the virus. All the international borders of India were earlier closed. Even the state borders are now closed.

“Italy dealt with Corona by only testing those with symptoms such as fever & dry cough! South Korea had kits to conduct more than 10,000 tests a day! Germany followed a similar model & its death rate began to drop! India must learn & not go Italy way”, tweeted Congress person Rohan Gupta.

Delhi state government faced heavy criticism after thousands of migrant workers tried to leave the city to their towns and villages. According to reports, these workers, along with their families, were leaving because they did not have any facilities to stay or have food and water. The workers were seen thronging bus stations in huge numbers amidst the Coronavirus spread.

Many people took to social media to express their concern over rising number of cases.

“If #Corona spreads to rest of the India Via Delhi, you will be responsible Mr @ArvindKejriwal !! Remember what happened in Italy! Shame on you for playing politics even when it means death of Innocents!”, tweeted Vikas Pandey.

Meanwhile, the global death rate from Coronavirus has risen to 28,000. Maximum number of deaths are reported from Italy. Over 6 lakh people have been tested positive.