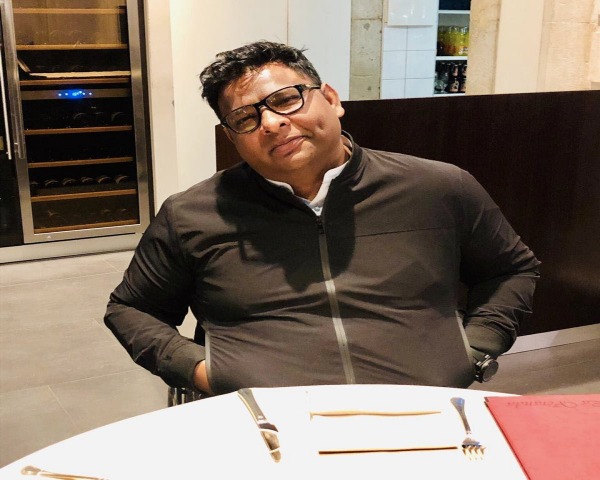 The Commissioner for Persons with Disabilities for Delhi T D Dhariyal has taken suo moto cognisance of the financial loss and discrimination faced by disability rights activist and National Centre for Promotion of Employment of Persons with Disabilities (NCPEDP) Executive Director Arman Ali while using the services of cab aggregator Uber in Chennai earlier this year. This is a first of its kind order against a private cab aggregator in India.

“It is unacceptable to refuse to provide services based on where someone is going, or characteristics like a person’s race, caste, religion, national origin, disability, sexual orientation, sex, marital status, gender identity, age or any other characteristic protected under relevant central, state or local law. Actions like these will result in permanent deactivation of your account.”

In June this year, Ali, who has 80% locomotor disability, had booked an Uber in Chennai to go to the airport. The first driver cancelled the ride while the second refused to fit his wheelchair in the car and later cancelled the ride. Ali was left stranded with his luggage and ended up missing meetings and had to buy a fresh ticket, incurring a loss of ₹ 14,000.

Mr Dhariyal took suo moto cognisance of the incident and on June 24 issued a notice to Uber recommending that it offer compensation for the additional cost incurred by Ali.

I held two hearings but no one from Uber attended any of them. They have many officers so it took some effort to find their emails and we had to get tough with them. Uber has excellent policies on paper but I told them those policies have to be implemented. They have to sensitise their drivers and other staff. – T D Dhariyal, Commissioner for Persons with Disabilities, Delhi

In its response, Uber said that it had warned the driver against discrimination but admitted that there was no “on-ground control of driver partners”.

Among the set of recommendations given by Mr Dhariyal is that that Uber introduce training modules for its employees and driver partners on the provisions of the Rights of Persons with Disabilities (RPWD) Act. The order also says penalties should be imposed for discrimination and non-compliance and that disabled travellers be compensated for any loss. Uber has been given three months to comply.

The Commissioner also recommended that the Ministry of Heavy Industries and Ministry of Road Transport and Highways frame a policy for manufacturing disabled-friendly cars and vehicles that can be used by people with disabilities.

“If the wheelchairs do not fit into the boots of cars then the cars have to be re-designed”, Mr Dhariyal told NewzHook. “It is as simple as that. Universal Design standards have to be applied everywhere. After all, are they not applied to Uber vehicles in the West? Why have cars that do not follow these design norms?”

Mr Dhariyal plans to hold meetings with the Society of Indian Automobile Manufacturers(SIAM) in the coming weeks to urge compliance with Universal Design standards.