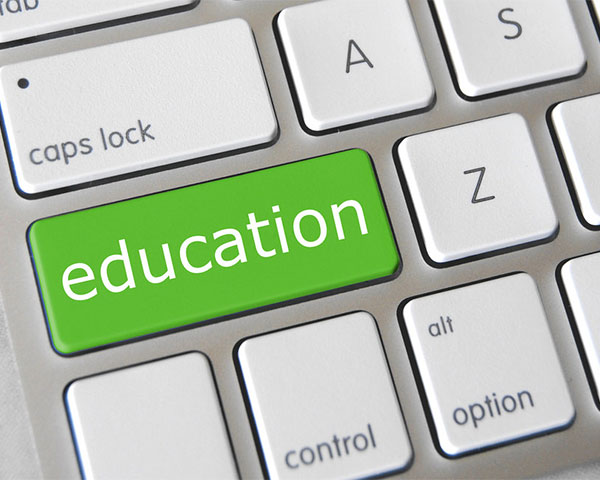 Here is some good news for parents with children that have ADHD- Attention Deficit Hyperactivity Disorder. Delhi High Court has asked the Centre government and the Delhi government to expedite the process of drafting the education policy for the children who have ADHD.

The court was hearing a petition in this regard and also noted that children with ADHD are not getting the benefits they deserve since ADHD is not yet covered under the RPWD- Rights of Persons with Disabilities Act, 2016. The petition had been submitted in court by Smruti R Sarangi, a Delhi resident.

The court has also suggested that to overcome the omission, the RPWD Act legislation needs to be evolved and amended to create the necessary provisions for ADHD children.

We hereby direct the respondents to expedite the drafting of the policy, so that the children suffering from ‘Attention Deficit Hyperactivity Disorder’ can be imparted education with all care and with proper education.- Delhi High Court Bench

The court has also said that the concerned parties will be allowed to submit their suggestions to authorities regarding a dedicated education policy for ADHD affected children.

Earlier in April, a meeting was held between the principal secretaries of education and health departments of the Government of Delhi regarding a policy that would ensure welfare of ADHD affected people. It was decided at the time that a committee will be formed to look into the necessary actions to be taken.

He says, “This is a very good development. Children with ADHD need very different inputs from those with other kinds of challenges. Hopefully this kind of thinking will lead to tailored programs and interventions for each kind of disability rather than a “one size fits all” approach.”

ADHD- Attention Deficit Hyperactivity Disorder is a brain disorder that affects the ability of a person to pay attention, focus and control impulsive behaviors.
ADHD may have a huge impact on the academic and social life of the affected child.

Children with ADHD find it challenging to sit still at one place, complete assigned tasks or follow instructions to completion. Hyperactivity, impulsiveness, fidgeting and lack of concentration are some common signs of ADHD. Children are not able to complete work at the same time as others and lag behind, this affects their performance at school. In many cases children with ADHD tend to have reading disabilities as well.