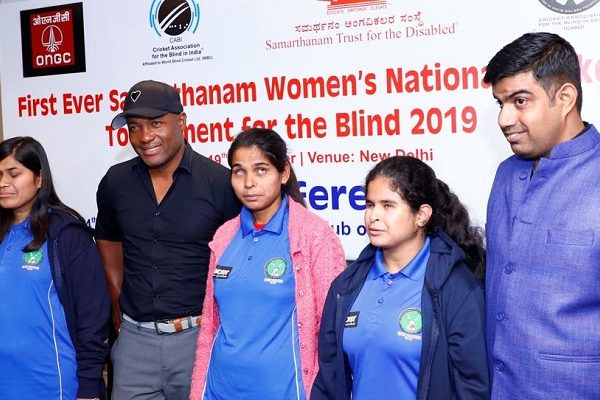 The Cricket Association for Blind in India, CABI, is organising a national tournament for women that started today in New Delhi. Legendary cricketer Brian Lara from West Indies  and ICC ODI women player of the year Smriti Mandhana have come together to lend their  support to the first domestic Women’s National Blind Cricket tournament.

The tournament is called ‘Samarthanam Women’s National Cricket Tournament for Blind 2019’ and is being organised in association with Samarthanam Trust for the Disabled.

Speaking during the inauguration Brian Lara said “Disability should not be considered a hindrance to achieving one’s goals. I thoroughly appreciate this fantastic initiative taken by CABI and Samarthanam Trust in India and I am convinced that if such strong stakeholders come together around the world, then there is no reason why blind cricket will not see a growth world over. Such competitions will also provide a platform to such talented women and empower them.” 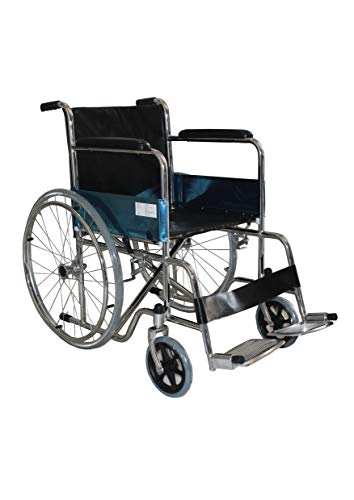 The tournament will be held in the Twenty20 format and will end on 19 December.

The National level tournament will witness the participation of seven teams from the states of Delhi, Jharkhand, Maharashtra, Karnataka, Kerala, Odisha and West Bengal. The matches will be held in the league stages over the first two days, while the grand finale will be held on 19 December at the Siri Fort Sports Complex.

There are lot of speculations about the outcome of the tournament as both Odisha and Delhi are considered to be strong teams with some exceptional players.

Women’s cricket was in the pipeline for the last 10 years as we believe they have equal rights to play. After Samarthanam was given full responsibility of CABI in 2010, we immediately started acting upon the idea and we are extremely proud that we could implement that dream finally. Mahantesh G Kivadasannavar, President, CABI & World Blind Cricket, Founder, Managing Trustee, Samarthanam Trust.

There lot that needs to be done to encourage the participation of disabled women in India into sports.Through the tournament, CABI is hoping to motivate many more visually impaired girls to take up the sport and find their true potential. 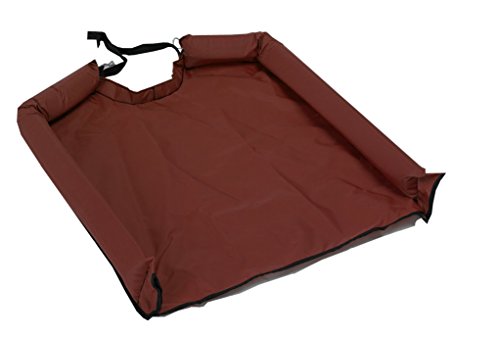 “It is a very big platform for us and we will play to win,” said Ankitha Singh, Delhi Team Captain.

CABI has also sought support from the Board of Control for Cricket in India –BCCI. CABI representatives have held meetings with the BCCI President Sourav Ganguly and Joint Secretary Jayesh George urging them to support blind women’s cricket and motivate the players.