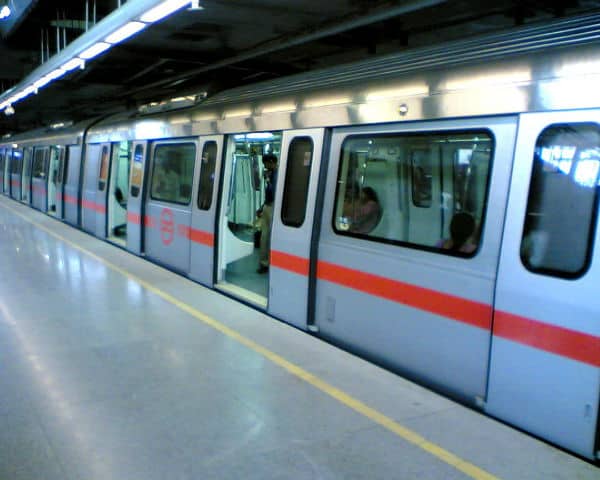 After being shut for more than two months, the Delhi Metro rail services will begin soon. However, the number of commuters allowed on board will be far smaller.

This will be monitored by officials on CCTV cameras. The revised guidelines will allow only 50 passengers in metro coach. The DMRC runs metro trains with four, six and eight coaches and the new rules will mean that the longest train of eight coaches will have only 400 commuters during a trip.

Before the lockdown, 2,500 passengers used to travel in DMRC’s longest metro train. Some passengers will be allowed to stand in coaches, DMRC officials told the media.

The DMRC will face 75% operating losses. It has already suffered a loss of 600 crore rupees during the lockdown.