Demand raised for ‘justice for accused’ in Hathras case 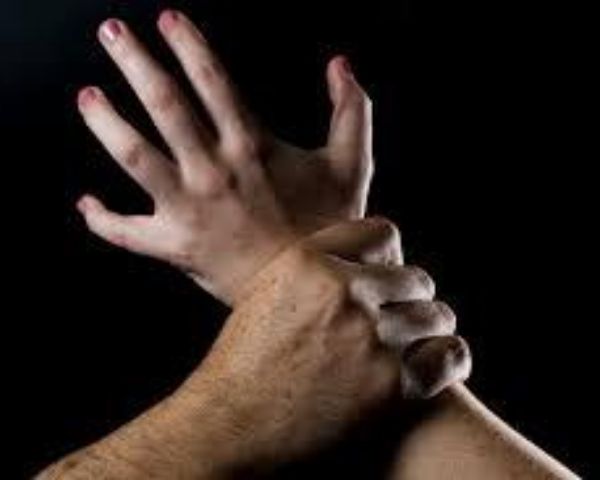 On Sunday, a group of people, who claimed to belong to the upper-caste in Uttar Pradesh held a gathering near the Hathras victim’s home. Their demand was for justice to be given to all the four men accused in gang-rape and torture of a 22-year-old woman. Men at the gathering claimed that all the accused were picked up based on their caste and that the UP administration must release them soon.

The Forensic Sciences Laboratory had ruled out rape of the girl in a shocking report when the entire country has demanded justice for her. Over 500 people gathered outside the house of BJP Leader Rajveer Singh Pehelwan claiming that the accused are innocent. The men have been charged with rape and murder.

The victim was allegedly gang-raped and tortured by the accused who had agreed to have done the crime. She had multiple fractures and her tongue was slashed after the attack when she was cutting grass at a field along with her family. She succumbed to her injuries on 29 September at a Delhi hospital. Her body was cremated at 2.30 am in the night by UP cops who locked in her family and did not allow them to participate in the funeral. Chief Minister Yogi Adityanath and cops had faced widespread criticism for the way in which they handled the case.