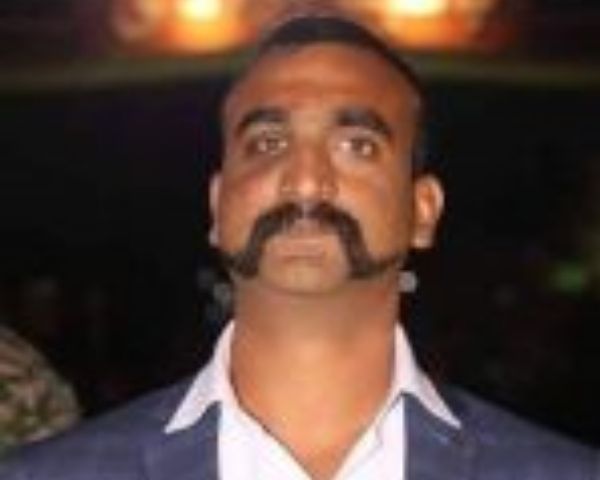 During a hearing in the National Assembly in Pakistan, Pakistan Muslim League-N (PML-N) leader Ayaz Sadiq said that Pakistan Army chief General Qamar Javed Bajwa‘s legs were shaking as there were fears that India would attack them. He was talking about the events that led the Imran Khan government to release the pilot.

Pakistan Foreign Minister Shah Mahmood Qureshi also said that if India might attack Pakistan by 9 pm that day if the pilot was not released.

I remember Shah Mahmood Qureshi was in the meeting in which Imran Khan had refused to attend and Chief of Army Staff General Bajwa came into the room, his legs were shaking and he was perspiring. Foreign Minister said for god’s sake let Abhinandan go, India’s about to attack Pakistan at 9 pm. – Ayaz Sadiq, Pakistan Member of Parliament

Wing Commander Varahaman’s fighter jet was downed while pursuing a Pakistani fighter jet during a dogfight, a day after India launched an airstrike on a terror camp of Jaish-e-Mohammed.