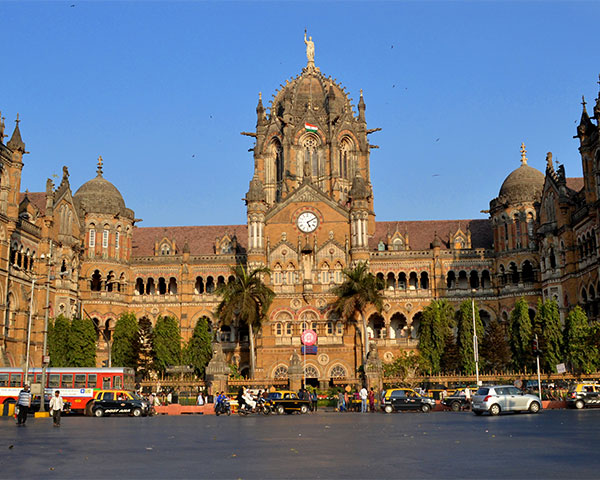 Devendra Fadnavis and Ajit Pawar took charge as chief minister and deputy chief minister of Maharashtra on Monday. The Supreme Court held a 80-minute hearing on Monday after which it said it would declare its decision on Tuesday on a petition challenging the surprise government formation by the BJP.

The Centre argued that Maharashtra Governor Bhagat Singh Koshyari invited Fadnavis to form the government based on a letter showing the support of 170 MLAs, including all 54 of Ajit Pawar’s Nationalist Congress Party (NCP). The rival group of Shiv Sena-NCP-Congress submitted documents claiming the support of 154 MLAs and called for an “immediate” test of strength in the Maharashtra assembly.

We have 170 MLAs. The Governor saw the support of 170 MLAs. It is not a forged letter. The (BJP) was called and it took oath. – Mukul Rohatgi, Former Attorney General

Rohatgi, who is appearing for BJP MLAs and two Independents, told the court, that the Governor’s decision cannot be subject to a judicial review. “My pre-poll partner (Sena) is not willing to join me. NCP through Ajit Pawar, the NCP legislature party leader, supports me. One Pawar is here.What’s in the family, we are not concerned”.

Kapil Sibal, lawyer for the rival alliance, called the BJP government formation ‘fraud of democracy’. “What’s the national emergency to revoke President rule? Why did these things happen between 7 PM and 5.47 am? Can’t Governor wait for 24 hours,” he questioned.

All three parties have claimed that the Governor was “duty bound” to study the claim of Fadnavis before inviting him to form government. This was especially because the Sena, NCP and the Congress expressed their intention to stake claim.