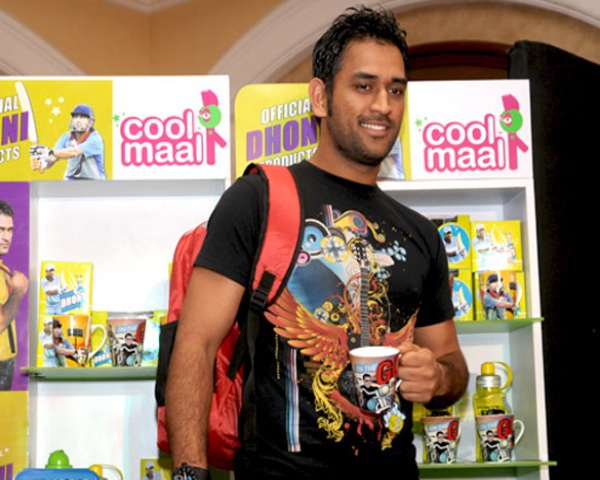 Mahendra Singh Dhoni has beaten Virat Kohli in the list of most admired men in India in 2019. This is according to a survey by YouGov.

India cricket captain Virat Kohli is seventh in the list with an admiration score of 4.46%. Just a place above Kohli is cricket legend Sachin Tendulkar who has scored 5.81% as per the survey.

Six-time World Championships gold medallist Mary Kom (10.36%) is the most admired women in India and the only Indian women sports personality to make it to the list.

Angelina Jolie has now been replaced by Michelle Obama as the world’s most admired woman.
The report said, “the whole top five men remain unchanged since last year. Former US president Barack Obama comes in second, and the third to fifth places are all occupied by Chinese figures: actor Jackie Chan in third, president Xi Jinping in fourth and businessman Jack Ma in fifth”