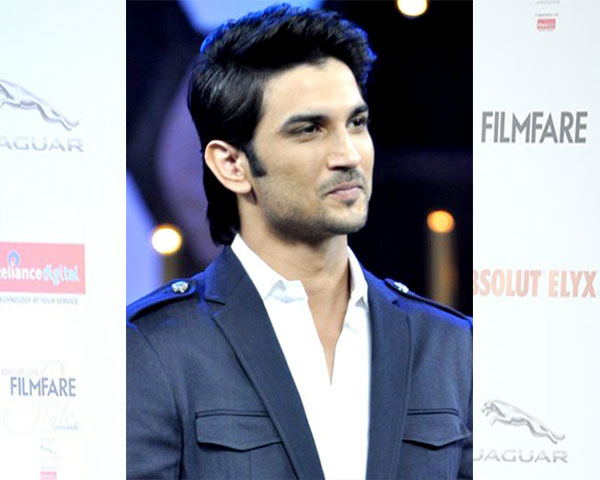 The untimely death of actor Sushant Singh Rajput had left not just his fans in shock, but the entire film fraternity. The actor who died by suicide on 14 June was reportedly undergoing depression. There are reports that he was a victim of nepotism, but investigations regarding that are underway. Sushant’s latest film ‘Dil Bechara’ in which he last acted, was released online on 24 July and received a grand welcome! Ever since the formal release on Disney Hotstar, ‘Dil Bechara’ has been getting good reviews from not just Sushant’s fans but critics as well. Reportedly, the movie is the biggest movie opening ever for Disney Hotstar.

‘Dil Bechara’ takes audience through the journey of Manny and Kizie Basu, both of them diagnosed with cancer. The unconditional love that they have towards each other in spite of their many limitations are sure to melt hearts of viewers. The ‘unhappy ending to the fairy tale’ has broken the hearts of Sushant’s fans who made sure to watch it on the day it was premiered online.

Apart from Sushant, the movie also stars newbie Sanjana Sanghi, Sahil Vaid and Swastika Mukherjee in prominent roles. Saif Ali Khan plays a cameo in the movie which is directed by Mukesh Chhabra.

Amongst those who cheered for the movie were lead actors from Bollywood.

“Just finished watching #DilBechara. Have to admit I took a few breaks to wipe away the tears. What an incredible talent we have lost. Hugs to you and the team, @CastingChhabra. Am sure it must be hard knowing he left you with his swan song”, tweeted actor Ranvir Shorey who had previously worked with Sushant in the 2019 movie ‘Sonchiriya’.

“#DilBechara broke my heart once again. It’s a beautiful, heartfelt film. A Brilliant performance by #Sushant His charm and energy is unmatchable & that beautiful smile, Our Superstar. Such a wonderful debut by @castingchhabra & @sanjanasanghi96 you are amazing in the film”, tweeted actor Rajkummar Rao.

“Sushant Singh Rajput’s “Dil Bechara” breaks record, becomes the top rated Indian film on IMDb. Not sure if it is sad or great. The actor who was pleading of his fans to watch his films is at the top after his death. If only people didn’t have to die to gain love and acceptance”, tweeted Sonam Mahajan.