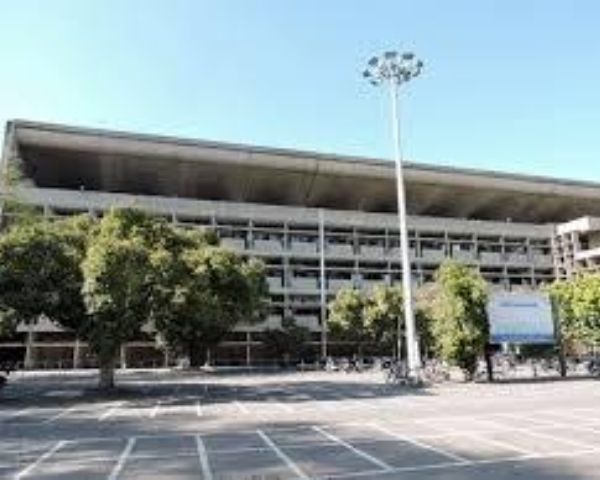 The unfair treatment given to defence cadets who are disabled during training for the armed forces has come in for attention.In an important development, the Punjab and Haryana High Court has directed the Centre to address the discrimination in disability entitlements.

A petition by the wife of a cadet forced to leave the Indian Military Academy after he was disabled during training has put the spotlight on a long standing issue of the discrimination suffered by cadets training for the three armed forces.

The High Court has directed the Ministry of Defence, Chief of the Army Staff and Adjutant General to consider all points raised in the petition within two months.

An online signature campaign for cadets with disabilities was started by Shubham Gupta in 2017. A former Cadet at National Defence Academy (NDA), Pune, Shubham was medically boarded out after he was disabled during training.

A high level committee of experts formed by then Defence Minister, Manohar Parrikar, had slammed the Ministry of Defence for perpetrating such discrimination. It had said that it expected all concerned “to be gracious in such issues and not indulge in surgical objections to hold back benefits”.

After Parrikar’s left the ministry, the matter was set aside. The High Court has raised hopes that this discrimination will finally be addressed.