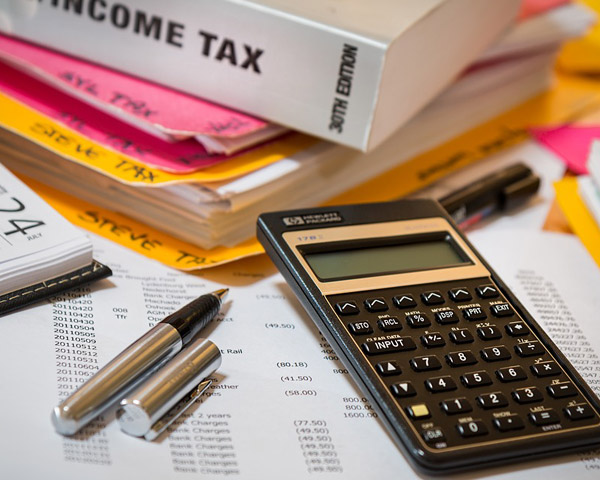 The central government recently announced that disability pension for soldiers who serve full tenure will not be tax free anymore. This has sparked outrage amongst veterans who have spent years serving the country. Most of them say they are struggling to make ends meet and have demanded that the government reconsider the move. That’s the focus on #StoryOfTheWeek.

The Budget for 2020 has got a big thumbs down from the disability community for the measly amount sanctioned. Now, a recent notification from the Finance Ministry has confirmed that disability pension will no longer be tax free for soldiers who serve full tenure. The move had attracted strong criticism last year when it was first proposed by the Central Board of Direct Taxation last year.

The recent move has generated outrage, especially among veteran soldiers.

What the order means

This means that disabled soldiers who have served their full term in the any of the three services – Indian Army, Indian Navy and Indian Air Force – will not be exempt from paying income tax on their pensions. The government says that the exemptions were introduced by the British government in the early 20s to attract more Indian soldiers into the colonial army.

The argument does not hold any ground, argue former officers. Roy Joseph, who served the Indian Army for over 18 years and is a wheelchair user, calls the announcement disheartening.

A soldier spends his entire life serving the nation and is away from their family. They spend their youth alone. The job of a soldier is something that the common man can never imagine. So, how can the government impose taxes on us, especially those of us who are disabled? The government must do a re-think and make disability pension tax free.- Roy Joseph, Former Indian Army officer

There are over 25 lakh ex-soldiers in India and in the current fiscal, ₹ 1,12,080 crore has been allotted for disability pension. Over the years, there have been many allegations raised about the misuse of the disability pension.

However, this should not be used as grounds to take away from disabled soldiers their rightful due, argue many. There are many who lost their limbs fighting wars. There are fighter pilots with hearing impairments due to constant loud noises in their surroundings and there are other who have sustained spinal cord injuries due to accidents in difficult terrain.

The news dominated social media all day with many slamming the Centre’s for an insensitive move.

“Taxing disability pension of soldiers who risk their lives to keep us safe is an absolutely incorrect step”, said Utsav Bains, from the All India Association of Lawyers for Human Rights, asking Finance Minister Nirmala Sitharaman to reconsider the move. “Issue is not what she did, it is about how she did”, tweeted Colonel NS Mahan.