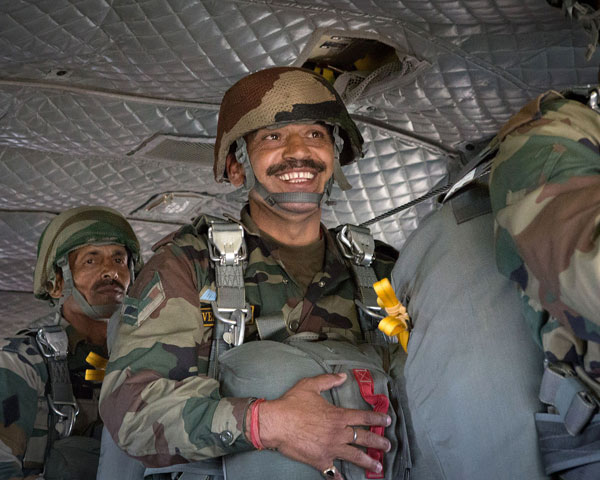 Many disabled veteran soldiers say they have received token amounts as pension in February as their disability pensions have been taxed by some bank authorities. This is despite the Supreme Court of India ordering a stay on the Finance MInistry’s proposal to tax the disability pension of all military personnel except for those forced out of service due to injuries.

“How can the authorities be so insensitive to the feelings of disabled senior veterans? This is from an anguished letter written to NewzHook by a disabled retired Indian Army soldier who is dismayed by the measly amount credited to his account as pension for the month of February.

This retired soldier, IBS* who does not wish to be named, is among the many disabled veterans who say that their disability pensions have been taxed by some bank authorities. These banks are acting on a circular issued on 2 February 2020 by the Principal Controller of Defence Accounts (Pensions). The circular says:

The circular has been issued despite the Supreme Court of India ordering a stay on a June 2019 order by the Finance Ministry and the Central Board of Direct Taxes that held that disability pension of all military personnel would be taxed unless they had been forced out of service prematurely due to injuries.

The move, says IBS, is unfair. “Raising sensitive issues like these time and again causes anxiety in the minds of old veterans and they become tense and worried. It is also not clear from which date the pension will start getting taxed in case the previous circular and policy of exemption is withdrawn. There is no clarity on this aspect”.

The government’s move in June last year had led to a huge controversy with many disabled veterans condemning it as insensitive. The idea had in fact been proposed by the Indian Army headquarters itself on the grounds that the disability pension being misused. But many retired soldiers argued that misuse by a few should not be used as grounds to target genuine cases.

The Supreme Court (SC) was scheduled to hear the matter on 16 March but there are reports that the matter will now be taken up for urgent hearing on 16 March.