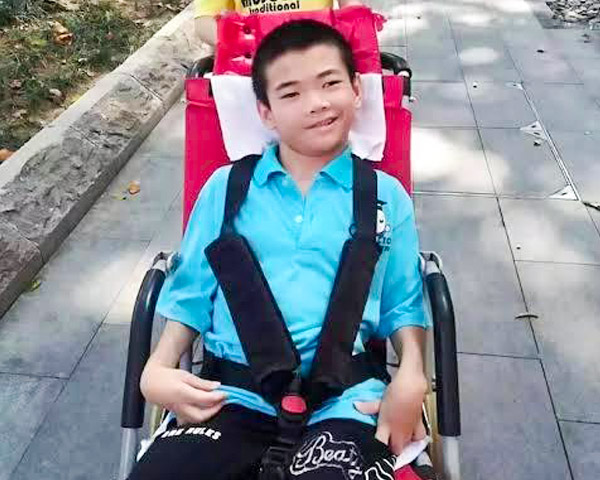 The World Health Organisation (WHO) has called for a global medical emergency after Coronavirus outbreak. Over 300 people are dead in China and lakhs of people are quarantined. Nearly 20,000 people have been diagnosed with the virus already. In a shocking incident, a 16 year old disabled boy named Yan Cheng died after his father and sole caretaker were quarantined for Coronavirus.

Reportedly, Cheng and his family lived in Hubei City from where the virus is said to have originated. Chang, who has cerebral palsy was fed only two times in over four days. His father had appealed to the government to help his son who was stuck at home without food or water. But no action was taken. Two communist party officials have been suspended after death of Cheng.

Cheng who has cerebral palsy, was a wheelchair user. He was unable to move around or do things independently.

“Extremely sad. A 17yo severely disabled boy in rural Hubei province has died after being left at home alone for six days, while his father and brother were quarantined for coronavirus. He was fed *twice* during that time by the local cadres who were entrusted with his care”, tweeted journalist Laurie Chen.

“Yan Cheng, who suffered from cerebral palsy, was found dead after being left home alone for six days when his father was isolated by health authorities. And we are supposed to praise the CCP’s response to the coronavirus. Brutal and inhuman”, tweeted Drew Pavlou.