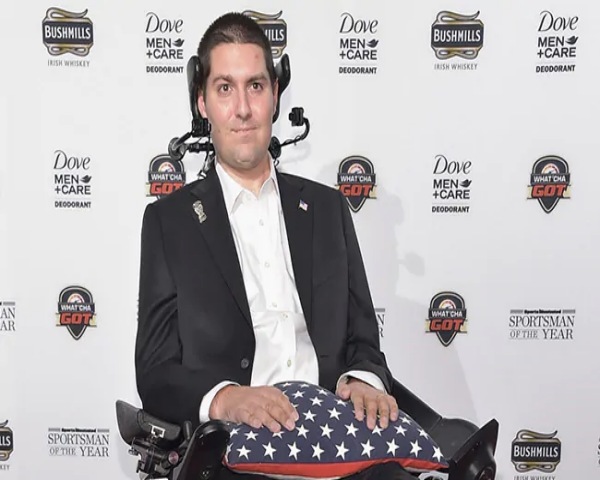 Pete Frates, a former college baseball player in the United States and the inspiration behind the global phenomenon known as the “ice bucket challenge” has died.

Pete, who had the neurodegenerative disease ALS, also known as Lou Gehrig’s disease, died at the age of 34. A former college athlete, Frates’ battle with ALS, was one of the inspirations behind the ice bucket challenge. The challenge was a huge hit on social media in 2014.

Millions of people around the world took up the challenge of dousing themselves with a bucket of ice cold water and posting the video online. They then made a donation to medical research and dared others to do the same.

The campaign helped raise over $200 million to fund research into ALS. This is a condition where the person’s body slowly shuts down as the nervous system degenerates.

Pete passed away surrounded by his loving family, peacefully at age 34, after a heroic battle with ALS. Remarkably, Pete never complained about his illness. Instead, he saw it as an opportunity to give hope to other patients and their families. – Pete Frates’ family

Many paid their respects to Frates on social media, calling him a “legend”, “heroic” and “courageous”