Disabled youth harassed by immigration agency gets relief, order seeks to ensure no repeat of such incidents 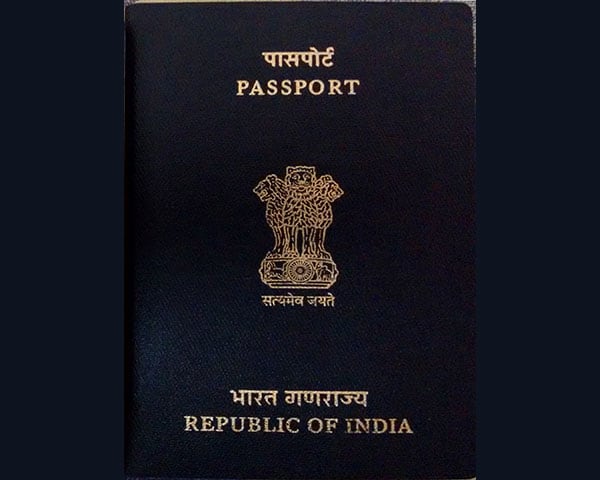 Delhi Disabilities Commissioner T D Dhariyal has asked the External Affairs and Corporate Affairs ministries to draft comprehensive guidelines to ensure that disabled people are not cheated or harassed by immigration agencies. This is after a disabled youth in Delhi was subject to severe mental trauma by an agency recognized by the government.

Shivneel had taken the International English Language Testing System (IELTS), the standard test for English proficiency, and had a score of 5, and was told his permanent resident ship papers would come through in six months’ time. He was also told that if it was not processed in that time, he would get a full refund. Shivneel then paid up ₹ 84,370 to the agency as demanded for the paperwork involved.

The IELTS score is valid for two years yet five months later, Shivneel was asked to pay up ₹ 13,000 and take the test again as his score was apparently low for Ontario, the province in Canada he wanted to migrate to. Shivneel refused to do so and asked for a full refund. That was rejected.

Shivneel appealed to several senior Delhi government officials, even Delhi Chief Minister Arvind Kejriwal, but his petitions went unheard. He was so frustrated that he attempted suicide. He then filed a case under the Rights of Persons with Disabilities Act (RPWD Act) 2016.

What the order says

The order also says, the agency should have made it clear to Shivneel that his case may not be processed while his IELTS score was valid. Given these lapses, the order also asks the agency to refund his fees and says that there is a need for government agencies to ensure that “strict regulations and a robust mechanism in in place to check compliances in case of applicants with disabilities before registering a company or agency for immigration services”.

How could the agency accept Shivneel’s application and take the fees when they knew that the score would expire? I have asked the Ministry of Corporate Affairs and Ministry of External Affairs to jointly frame comprehensive guidelines so that people with disabilities do not get cheated in this manner. One, it directly affects the careers of youth, including those with disabilities, and two, the image of India gets spoilt. – T D Dhariyal, Delhi Disabilities Commissioner