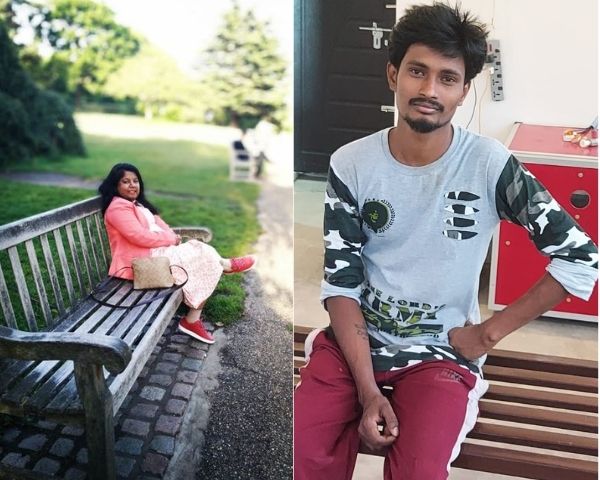 Get-hooked July 14, 2021
Many disabled people are using YouTube to share their experiences and knowledge with the world, from making a low-cost incubator to giving driving lessons. Furthermore, these YouTube creators are monetizing their content and building a larger community, thereby gaining financial independence and changing stereotypes about disability.

An ardent dream of Dr. Anita Sharma was to create a platform and community to support disabled drivers and people living independently. Anita, a polio survivor, is the founder of a driving school for disabled people called On My Own.

During COVID-19, Anita’s driving lessons were canceled and she had finally had some time. She was still getting calls from clients who wanted to know about various procedures related to drivers with disabilities like GST and Road Tax exemptions, or car modifiers.

To answer these questions, Anita created a YouTube channel called “ASK Me Anniething” with the objective of “Living independently with a disability.”.

The content is around ‘independent living’ which incorporates driving (a solution provider), accessibility, and my own life experiences. I had zero ideas about how YouTube works and functions. I learned the process of making videos, filming, designing thumbnails, scripting, recording, etc. I also learned about YouTube and its analytics. It took a while to understand all this and then I shot the first video on my laptop and mobile. – Dr. Anita Sharma, Teaches driving to disabled people

Among Anita’s videos on her channel are videos on adapting a vehicle, car insurance, and getting a FASTag. Over 1,800 subscribers and 71,000 views are recorded on the channel. The channel was approved for the YouTube Partner Program (YPP) in June, which gives her greater access to YouTube’s resources and features. Additionally, it enables them to share revenue from advertisements.

Anita has been motivated to further develop her skills as a result. “I am interested in learning how to record visually beautiful videos with stories. COVID-19 has taught us to live one moment at a time. So, I have not planned anything specific, but the channel will grow and evolve.”

YouTube creator En Jeevan Rajkamal‘s journey reads like a Bollywood film. An accident in his early 20s caused this Chennai poultry farmer to be disabled. Rajkamal and his brother were on a two-wheeler that was hit by a bus, leaving them with severe injuries to their legs. They are now permanently disabled in their legs. Rajkamal’s parents, who are poor, were heavily in debt after paying off the hospital expenses.

While recovering from his injuries, Rajkamal started watching DIY videos on YouTube. Rajkamal, who is now 27 years old, recalls watching DIY engineering videos and seeing how to make useful items out of old appliances.

“I loved videos on DIY engineering and saw many channels that showed how one can make useful items from discarded appliances”, recalls Rajkamal, who is now 27 years old. During one of them, the idea of repurposing discarded fridges to make egg incubators was conceived.

Rajkamal found success after experimenting with a few designs. Another YouTube creator noticed Rajkamal’s idea and featured him on his channel. Rajkamal’s video went viral, and orders for his inexpensive egg incubator immediately flooded in. Small farmers cannot afford commercially made incubators, so Rajkamal’s design was a winner. His products are now sold across Tamil Nadu, Karnataka, and Andhra Pradesh.

Rajkamal wanted to share his design with others, so he started a YouTube channel in 2018 called EN JEEVAN. Over 5.18K subscribers subscribe to the channel. Although Rajkamal is currently busy building his business, he attributes the change in his fortunes to YouTube. Many of his customers contact him after watching his YouTube channel

Watch the video on the low cost egg incubator:

“I am financially independent today because of my YouTube video”, says Rajkamal. “My poultry business has allowed me to pay off the debts my parents incurred and to support them and my brother. I also have five employees, so I’m sure my business will expand.”” 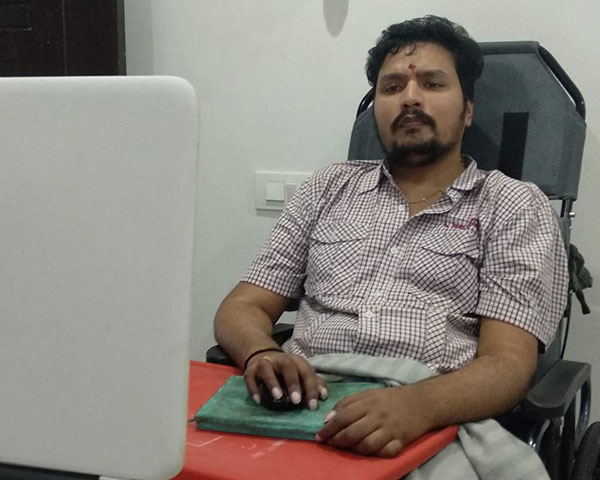 One of the most well-known YouTube channels in south India is Telugu Geeks, founded by Dr. Phanideep Pothula and his brother Sundeep. Dr. Phanideep’s journey as a YouTube creator began in 2016, three years after he was diagnosed with motor neuron disease (MND), a progressive condition affecting the brain and the nervous system. Sadly, we must inform our readers that Dr. Phanideep passed away a few days ago, soon after we interviewed Sundeep about the channel’s journey.

“My brother completed his MBBS and was practicing in a Coimbatore hospital when he was diagnosed with MND in 2013,” says Sundeep, a former software engineer, who gave up his career to look after his brother. After the diagnosis, Dr. Phanideep read inspirational books to motivate himself. “The books helped Phanideep cope with his condition and hedecided to share these learnings with a wider audience by starting a YouTube channel on which he would discuss these books in Telugu.”

Dr. Phanideep would choose the books while Sundeep edited the videos. Even as his condition became worse, he remained active. “He would find the most important topics and create thumbnails for the videos. He would look into why certain thumbnails were not working and decide the focus areas”, says Sundeep.

Watch this Telugu Geeks video on the mindset of high achievers:

The brothers made videos to inspire and motivate people during the COVID-19 lockdown. Telugu Geeks is one of the most popular regional YouTube channels in India, with over 1.18 million subscribers. Despite not mentioning his disability on his YouTube channel, Dr. Phanideep’s story of finding success as a disabled YouTube creator has inspired many. The success of the channel enabled the brothers to become financially independent. His brother changed his attitude toward people with disabilities, says Sundeep. “Earlier, I felt pity for someone with a disability. I learned from my brother that disability is not a barrier to making a positive impact on people’s lives.”

YouTube channels like these have a tremendous impact on people’s lives. Their stories are powerful examples of how they can influence others. Their shared struggles, successes, and failures are changing attitudes towards disability and empowering individuals to change their lives.