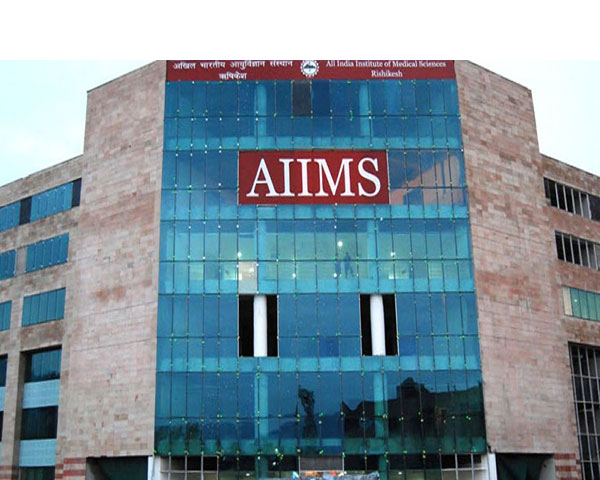 After strong protests by disability rights groups, AIIMS Rishikesh Director Professor Ravi Kant issued a revised letter on Friday that was meant to clarify his previous order that was discriminatory towards employees with disabilities. Not good enough, say activists. They say the original order must be withdrawn immediately as its presence is a threat to disabled employees.

‘Physically Handicapped Category (PH) (Divyang) are NOT included in above, as they are governed by a different rule of Govt. of India’.

This was the revised order issued by AIIMS Rishikesh Director Prof. Ravi Kant following official complaints by Doctors with Disabilities and the National Platform for the Rights of the Disabled (NPRD).

The groups had written to senior union ministers objecting to a blatant discriminatory and insensitive order signed by Prof Kant on 9 April which said: ‘Any employee (including faculty), if unable to perform duties, due to Physical or mental disability, which interferes with efficient discharge of duties, will be compulsory retired, as per CCS rules’.

The complaint letters made their impact and following an intervention, Prof Kant issued a revised order within 24 hours.

However the revised order does not change anything. In a new letter to Harsh Vardhan, Union Minister of Health and Family Welfare, Dr Satendra Singh, Founder, Doctors with Disabilities and Muralidharan Vishwanath, General Secretary, NPRD, have said:

The latest order makes it abundantly clear that the order of April 9, 2020 stands. It only states that those recruited under the disabled category availing reservations are “NOT included in above, as they are governed by a different rule of Govt of India”. It also implies that it would be applicable to all others who have not been recruited under the reserved quota. – Doctors with Disabilities & National Platform for the Rights of the Disabled

“No Government establishment shall dispense with or reduce in rank, an employee who acquires a disability during his or her service:

Provided that, if an employee after acquiring disability is not suitable for the post he was holding, shall be shifted to some other post with the same pay scale and service benefits: Provided further that if it is not possible to adjust the employee against any post, he may be kept on a supernumerary post until a suitable post is available or he attains the age of superannuation, whichever is earlier”.

Amendments made to the Central Services (Pension) Amendment Rules, 2018 also provide that: “The case of a government servant acquiring a disability, where the provisions of Sec. 20 of the Rights of Persons with Disabilities Act, 2016 (49 of 2016) are applicable, shall be governed by the provisions of the said section”.

“Even if the AIIMS Rishikesh Director seeks to clarify the non-applicability of his order..on those recruited under the disabled category, he is categorical that it includes an “an employee who acquires a disability during his or her service”, says the letter. The Act provides protection against dismissal, reduction in rank etc. to people who fall in this category as well.

Order must be withdrawn immediately

Speaking to NewzHook, Prof. Kant defended his order saying, “I have not framed this law and have only quoted out of the existing law”. He goes on to add, “The earlier order is an abstract from CCS Rules, existing on rule book of all universities, all state governments and the central government as on today. It does not apply to Handicapped or Divyang. Every year, all Group A officers have to submit health investigations signed by the government medical superintendent or else APAR (annual performance appraisal report) cannot be written. This is existing law of the Department of Personnel and Training“.

The question then, why reiterate something that already exists and what are the compulsions of doing it now. Besides rules cannot override laws, points out Mr Vishwanath.

The order also refers to physical disability alone when India now recognises 21 disabilities. All indicators, says the letter of “total disdain for the disabled, one of the most marginalised sections of our society, as also total disregard and contempt for laws passed by the Indian Parliament, that attempts to bestow rights and dignity for the disabled”.

In fact the letter calls the order a “threat” to employees and calls for its immediate withdrawal. The Minister has been asked to pass the necessary orders to ensure that the April order be withdrawn and declared void. 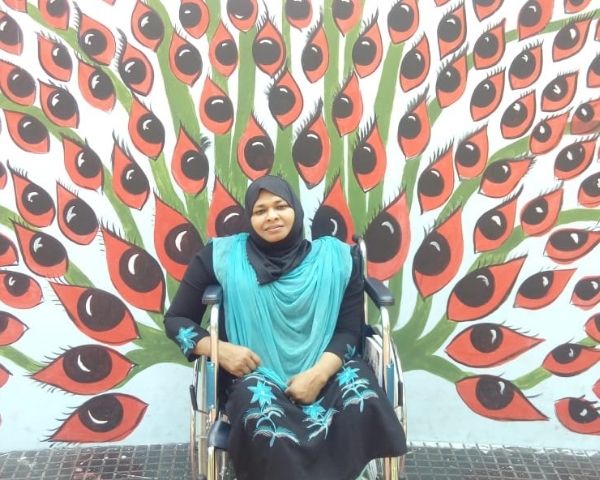 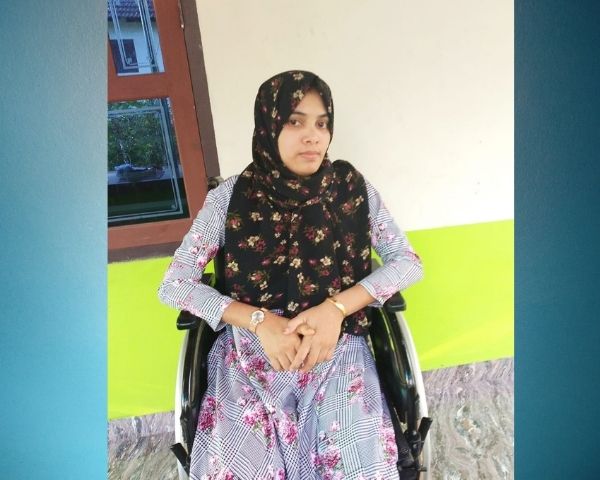 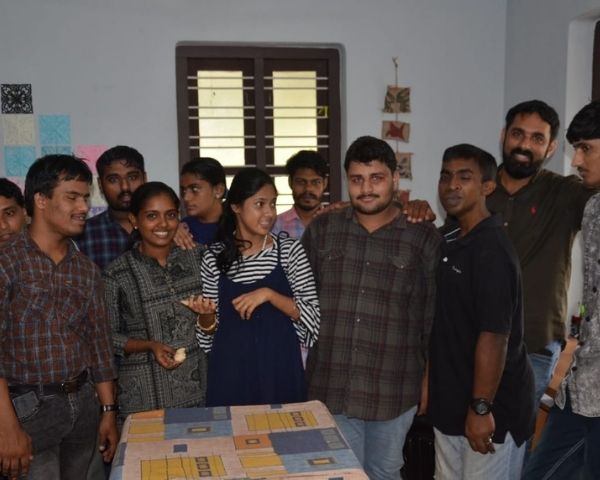 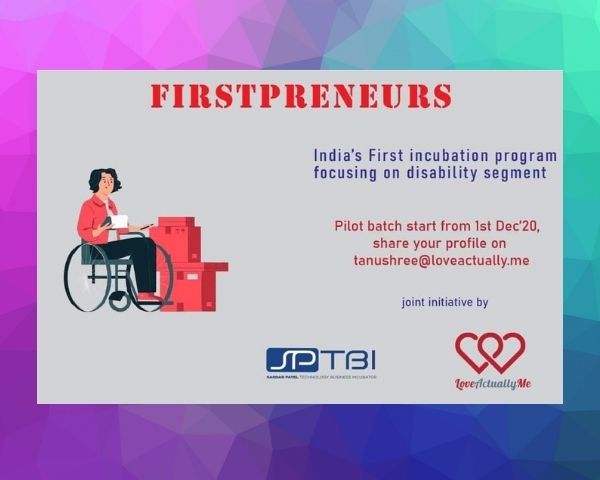