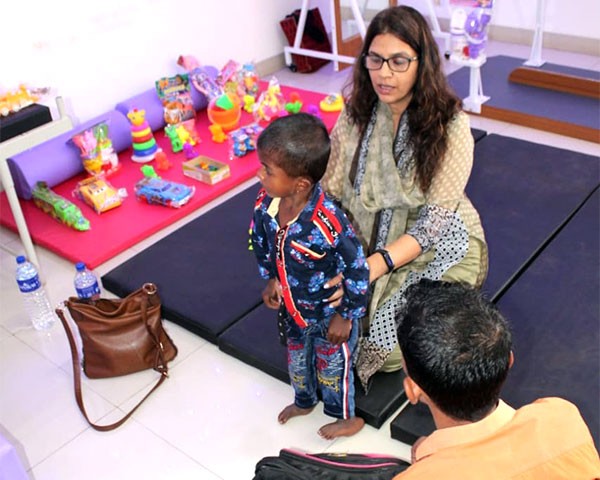 Early intervention and therapies plays a critical role in the lives and families of disabled children.Many children in India, especially those in rural areas, miss out on this. The launch of a child rehabilitation clinic in Palghar district in rural Maharashtra is a step towards addressing this.

Early interventions and therapies play a critical role in changing the life of the child and family for the better. But due to lack of awareness and access, children in many parts of India miss out on early diagnosis, intervention and therapies.

A Child Rehabilitation Clinic in Palghar district aims to address these gaps in a part of rural Maharashtra. The centre opened this week and is a partnership between Project NOOR, Vedantaa Institute of Medical Sciences and the National Rural Health Mission, Paghar. Over one-third of the population in this region is tribal and this district is known for high child malnutrition and related deaths.

The challenges of the region are well known to the Rashtriya Bal Swasthya Karyakaram (RBSK) team. What the team lacks is services. RBSK is a central government programme that aims to identify disorders and disabilities in kids early and offer early interventions. This is for newborns up to children of 18 years and covers birth defects, deficiencies, diseases, and development delays.

This is an early intervention centre and a therapy intervention clinic. We have partnered with the government in starting this. The government knows the area and the community well but does not have the services. The population here is mainly tribal and the aim of the clinic is to reach out to the poor. – Shabnam Rangwala, CEO-Trustee, Project NOOR 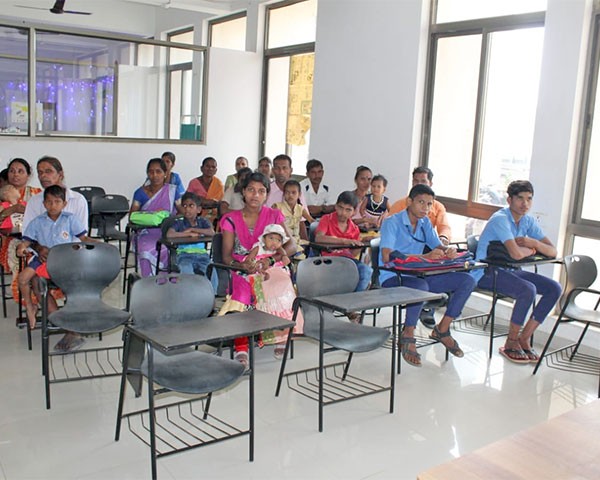 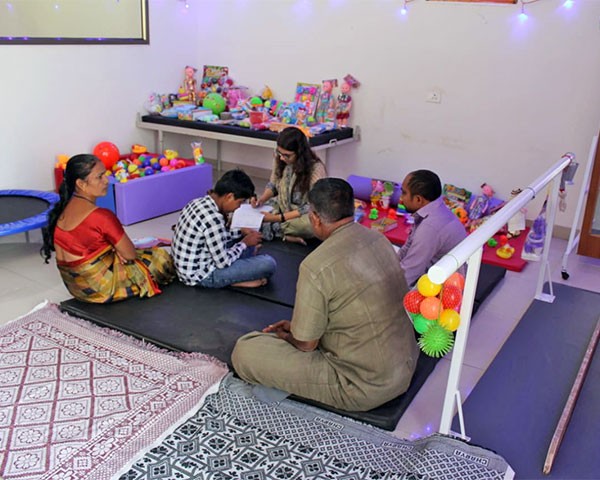 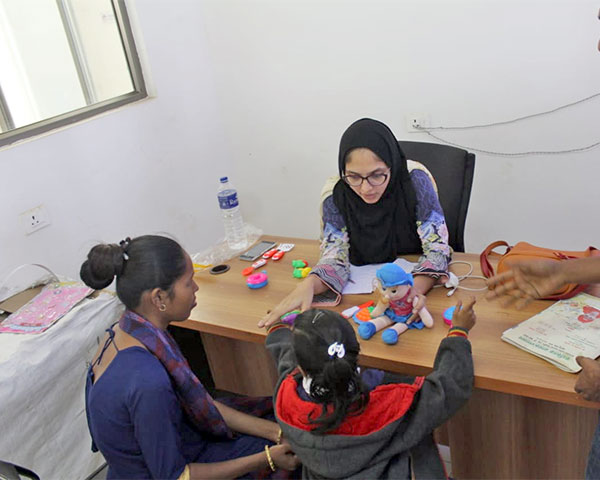 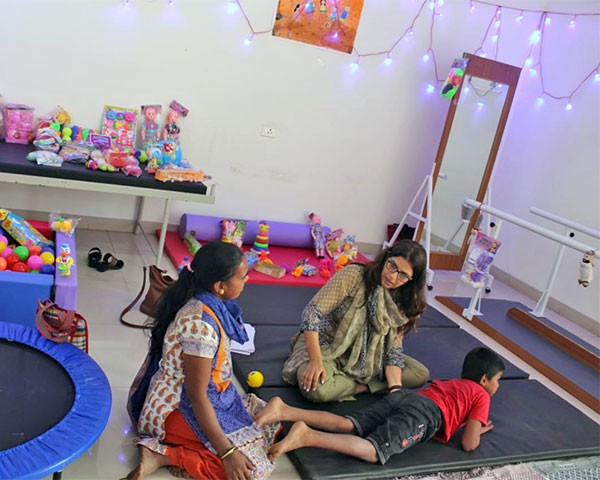 Shabnam is an occupational paediatric therapist with over 30 years of experience working with children and people with multiple disabilities.”The biggest challenge is that many in the community here lack funds to travel from their homes to the centre”.  The solution is to train local people. Three community women are being trained in disability management tools as of now. “More women will be trained as we go along”, say Shabnam. 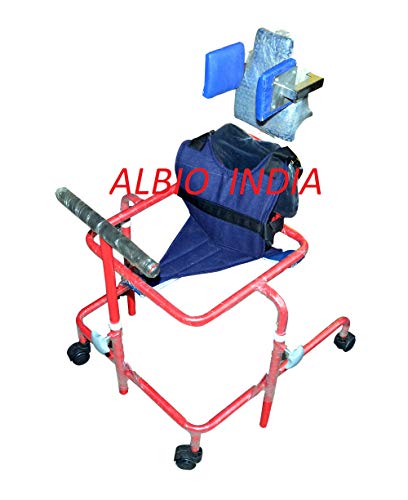 Poor awareness leads to missing out on early signs

There will be three people at the centre with a speech therapist available once a week. There were 30 children on the day of the launch.”We called families from Dahanu and Talasari on the first day”, said Dr Abhijit Chavan, Civil Surgeon, Sub District Hospital, Dahanu.“We have identified 300 children with disabilities in Palghar and plan to reach all of them. Cerebral palsy, autism and physical disabilities are most common. We hope to cater to them better with this centre”.

The aim is to bring the disabled children on par with other kids. “Developmental delays in these areas tend to get missed out”, points out Dr M G Kesari, Dean, Vedantaa Institute of Medical Sciences. “Parents have no idea when and how to spot them and we have many kids coming to us when they are 15 years old. It is too late by then. Diagnosis at the right age can help reverse many of the conditions and signs”.

As children change for the better, more parents will be motivated to come to the centre. Camps are organised in this region regularly. The centre offers a more permanent arrangement. “There were too many dropouts with camps. That led us to think of a something that was here for good”, says Shabnam.