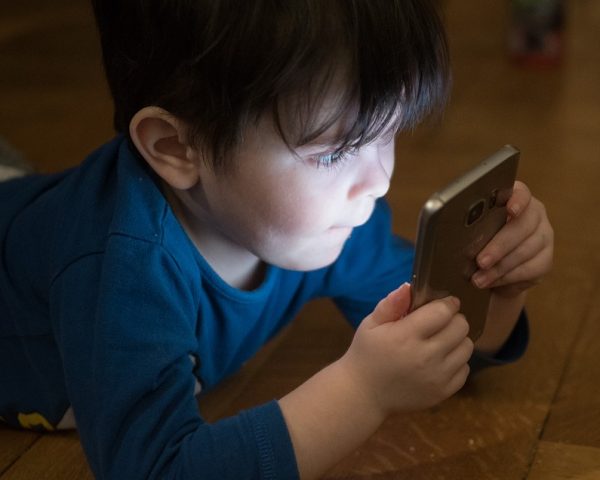 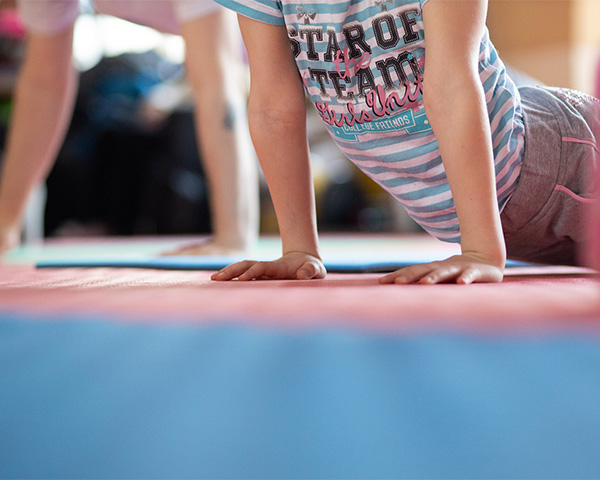 Check out these online workout videos for disabled kids during lockdown 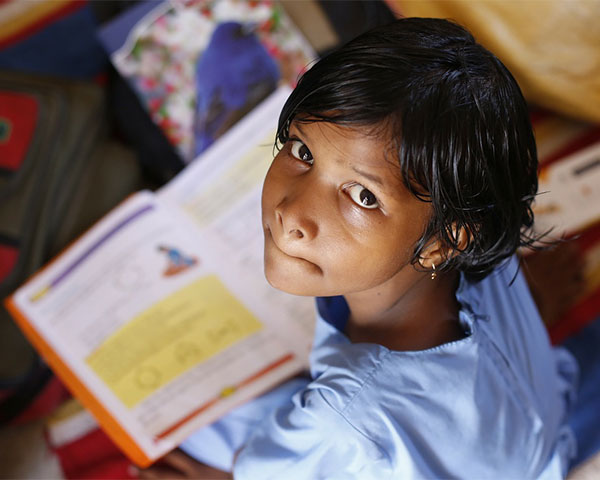