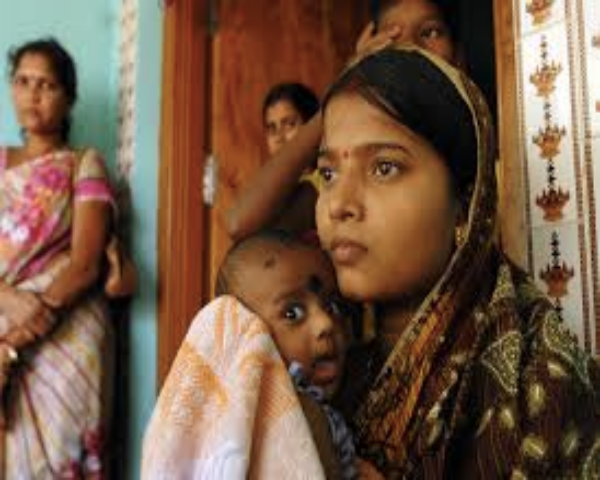 One of the most common neurological disorders, epilepsy affects people of all ages. Studies show that India may have 12 million people with epilepsy, a large number. The good news is that leading experts from the United Kingdom and India have come together to launch the world’s largest study on babies with brain injuries in India with the goal to prevent epilepsy.

Brain injury during childbirth or labour, say experts, is among the leading causes of epilepsy in developing countries. A common reason is perinatal asphyxia, where oxygen is cut off to the foetal brain, damaging it.

At 12 million, India carries an enormous burden of epilepsy, accounting for one-sixth of world figures. To reduce the number of epilepsy cases due to perinatal brain injury, the Imperial College London has announced this week that it will lead a study called Prevention of Epilepsy by reducing Neonatal Encephalopathy (PREVENT).

Researchers believe that perinatal brain injury could be reduced by introducing a care bundle to improve the intra-partum care in Indian public hospitals. This would include intelligent foetal heart rate monitoring, an e-partogram, brain oriented neonatal resuscitation, and birth companions, said Dr Sudhin Thayyil, Chief Investigator, PREVENT to the media.

Birth asphyxia related brain injury is the commonest cause of death and disability in babies worldwide. We believe that this could be substantially reduced with a ”care bundle” that combines many key evidence-based elements which have been shown to reduce perinatal brain injury. Preventing birth related injury in babies is complex and requires innovative and collaborative approaches, as in the PREVENT study. – Dr Sudhin Thayyil, Imperial College London

The 3.4-million pounds project will be funded by the National Institute of Health Research and will be conducted over four years by researchers from institutions in the UK and India. The study will involve 80,000 women recruited from three major hospitals in south India – Bangalore Medical College, Madras Medical College and the Calicut Medical College.

The babies involved in the project will undergo extensive neurophysiological investigations, which will include electroencephalogram (EEG), advanced magnetic resonance imaging (MRI) and neurodevelopmental follow up assessments. The findings of the study, hope scientists, will be relevant to babies not just in the UK and India but around the world.

Professor Helen Cross, one of the PREVENT investigators, told the media, “Millions of people around the world develop epilepsy every year and the incidence is twice as high in low and middle income countries. Epilepsy related to perinatal brain injury is a large social and economic burden in India.”

Nearly 500,000 new epilepsy cases occur in India every year, of which almost 18% are likely to be caused by a brain injury during birth. Most of these cases have additional neurodisabilities like vision and hearing loss and cerebral palsy.

Leading experts across fields like obstetrics, midwifery, neonatology, neurology, electrophysiology, public health and health economics from the UK and India will be involved in the PREVENT study.