A group of American researchers have conducted a new study that highlights on the emotional and mental stress that parents and caregivers of children with autism undergo. In spite of the many awareness programs, people still do not know how to interact with a disabled person or their families.

Even today, society lacks awareness about disabilities. There is still a long way to go when it comes to accepting people with disabilities and helping them to become part of mainstream society. A new study conducted by a group of American researchers highlights on the emotional and mental pressure experienced by parents and caregivers of people with autism. The study further looks into the relationships, worries, family dynamics and other factors of parents and caregivers.

Detailed insight into the study

The study further states that there were chances of emotional outbursts amongst parents and caregivers of people with autism. They also underwent a lot of social isolation that made things worse. Reportedly, the situation is the same in every part of the globe.

Researchers also found that when there is more than one caregiver, the situation gets better. This is because they can share things. Their emotional burnout is lesser.

Sangeetha John, who has a 17 year old daughter with autism talks about the many barriers that people with autism and their families face in society.

People are now more aware about what autism is. But they clearly do not know how to interact with a person under the autism spectrum or their families. Most of the times, people ask weird questions about a person with autism right in front of them which makes it very uncomfortable. Our society is not even aware about sensory issues of people under the spectrum. So when we go for parties, they play loud music. We are forced to attend the party when the music is down which is towards the end. It is high-time we include disabled people into mainstream society. Awareness about disabilities is the key- Sangeetha John. 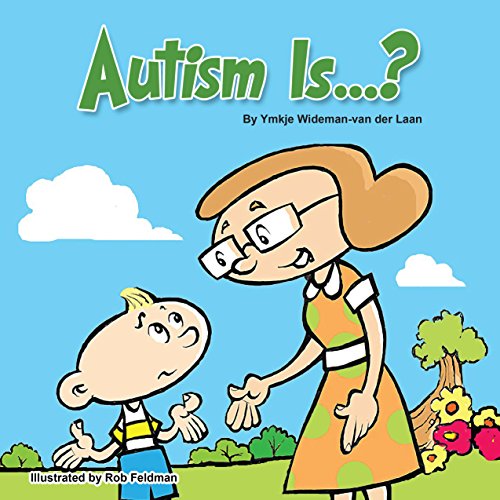 Even today, society sidelines people with autism and their families. They are mostly not included in public events or invited for social gatherings. In spite of many awareness programs being held and experts talking about disabilities, people in India have still a long way to go when it comes to inclusion.

Reportedly, many medical experts who work in the field are also unaware about autism. In fact, most people do not know how to reach out to the person with autism or their families through the right approach. The many incidents of harassment and abuse on people with autism shows how we have a long way to go.

Pratibha Bhatnagar has a 26 year old son under the autism spectrum. He works for a private company in Jaipur.

“When my son was diagnosed with autism in the year 1996, people were unaware about the disability. There was no support system. We faced a lot of disappointment and rejection amongst our family and friends. Our society is not bothered about people with disabilities. Sadly, even now nothing has changed. I have always been proud of my son and his achievements. But parents need support from society as well”, says Pratibha. 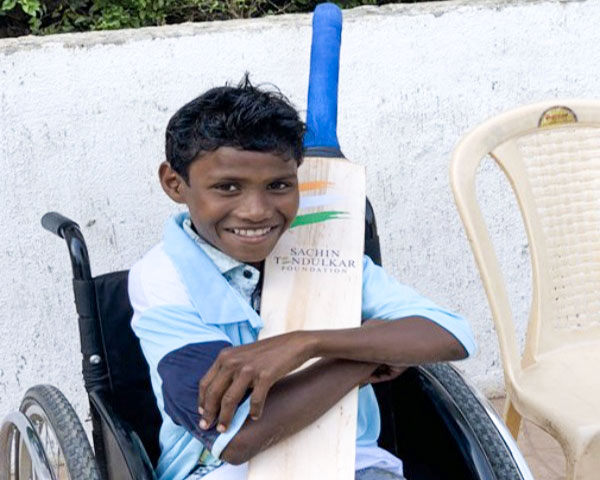