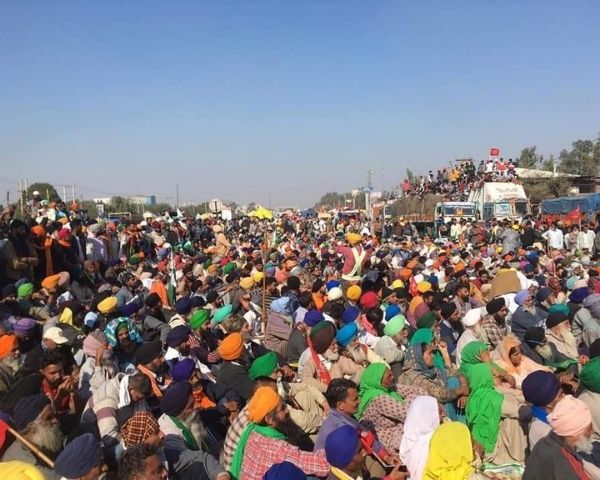 With the government not ready to scrap the three farm laws and not responding to demands of farmers, protests in Delhi intensified over the weekend. Protestors occupied toll plazas and vehicles were allowed to pass without fee. Though police tried to hold discussions, hundreds of farmers gathered there did not listen. Over thousand policemen were then deployed across the city. Some of the farmers who blocked toll plazas at Aligarh were detained.

Farmers also said they have plans to block the Delhi-Jaipur highway soon.

Bharatiya Kisan Union, one of the groups leading the protests had filed a petition in the Supreme Court for scrapping of farm laws stating that they were introduced without proper discussion.

Farmers had last week declined government’s written proposal to amend farm laws. But they demanded laws to be fully scrapped to which the BJP-led central government did not agree. The government have invited farmers for next round of talks as they face widespread criticism from opposition parties over the farmer’s issue.