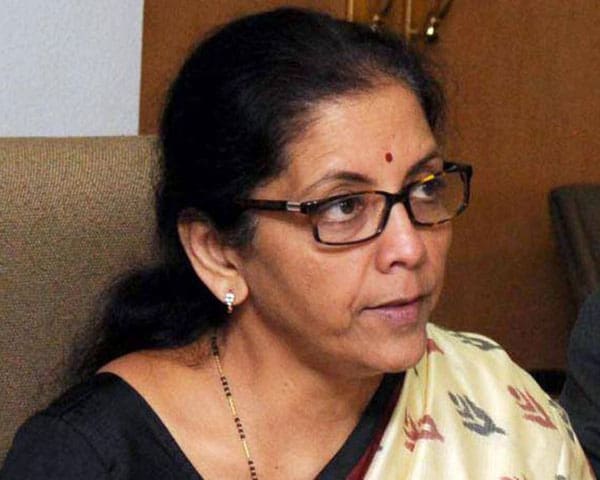 Nirmala Sitharaman, India’s Union Finance Minister, attended the international investor’s meet at the International Monetary Fund headquarters at Washington in the United States. At the meet, she spoke to investors from across the globe about why India is the apt place for investments. According to her, the country is democracy loving and respects capitalists as well. She also added that the central government is constantly working on bringing financial reforms for benefit of the country. But her statements did face a lot of criticism on social media.

According to Sitharaman, India faced its worst economic crisis under leadership of former Prime Minister Manmohan Singh and RBI governor Raghuram Rajan. She added that her government is working on stabilising all the banks and providing them a lifeline at the earliest. “Yes, the PSB banks may have seen the worst phase during the tenor of UPA when the 2008 crisis prevailed but they stood firm as rock with no sign of stumbling. They have guarded our economy like worriers during those time. Unlike ur tenor @nsitharaman ji, when PSBs are struggling”, tweeted Raghuram Rajan.

There has been reports that India’s economy is falling downhill and rupee is facing a huge setback internationally. But union ministers have been constantly denying the statement.