Flights diverted in Chennai due to fog 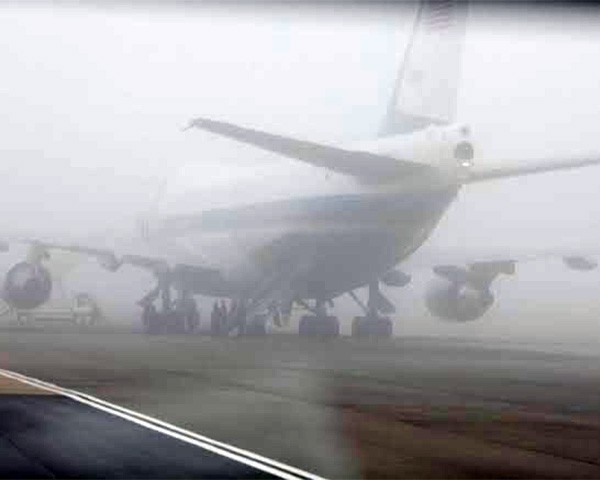 Chennai has been gripped by extreme weather conditions. The city and nearby areas experienced fog for a second day on Saturday. Over six flights were diverted due to fog and poor visibility. Airlines like Indigo and SpiceJet took to Twitter to apologize to their customers. Over 15 flights were delayed as well. Some flights were diverted to Hyderabad and Tiruchirappalli.

Just noticed on landing at Chennai that all flights are arriving by 1 to 3 hours late due to fog/ bad weather across North India. Those who are flying out, must be prepared for delay in their journeys- Dr Dhananjayan BOFTA, Film-maker.

Chennai has been receiving rain since the past few days. Reportedly, this is due to the northeast monsoon. Experts pointed out that the weather will remain the same for the next couple of days too. The city, which is usually hot round the year, has been experiencing pleasant weather now. But the air quality has also come down. “Many flights departing from Chennai airport and arriving here have been delayed due to poor visibility. Seven flights were diverted to Bengaluru”, tweeted journalist Sunitha Sekar.