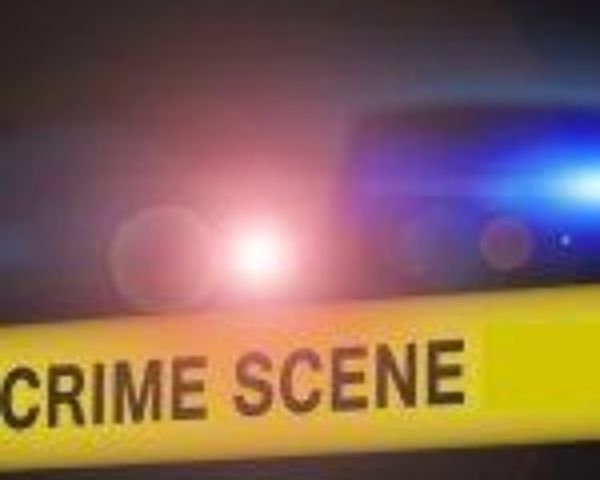 Iqbal Singh Boparai, a former Asian Championship bronze medal winner for India, has been charged with murder in the United States. Police say Singh has admitted to killing his wife and mother.

Singh, who is 62 years old, lives in Pennsylvania. He called his son and admitted to his crime. When the police arrived at Singh’s home, they found him covered in blood from wounds that were self-inflicted. He had stabbed himself. Inside the house the bodies of the two women were found, according to a newspaper report.

Singh has been charged with first and third-degree murder and is in custody. He will not be given bail given the nature of the crimes.

Singh is a former shot-putter who won a bronze medal at the 1983 Asian Athletics Championship in Kuwait. He later moved to the US where he was working as a cab driver.

At Singh’s home, the police found his mother, Nasib Kaur with her throat slit. Singh’s wife, Jaspal Kaur, was found in another room with the same injuries. Both were pronounced dead on the scene. The motive in the killings was unclear.

“At this point, there’s been no previous criminal contact with this individual and so the mystery of why this happened is still a mystery,” said a local media outlet.

His neighbour said that Singh was not his usual self for the last few days and was agitated about something. Singh called his son and confessed to the crime. He apparently said, “I killed both of them. I killed your mother and grandmother. Call the police to come get me”. Singh also talked to his daughter who was present with his son. It was this that they contacted the police.

A friend of Singh told The Times of India “I just can’t believe that Iqbal killed his mother and wife as he was such a friendly person. I have gone to his place and stayed at his house in Philadelphia. His wife is such a loving and caring lady and his mother must be in her 90s. I don’t know what went wrong with him but he was under severe mental stress for the last few months and was on medication. His children are well settled and only Iqbal can tell why he did this. He even injured himself and is now in hospital”.

Singh, who features in India’s all-time top-20 list, was from Hoshiarpur district. He was one of India’s top shot putters in the 80s.