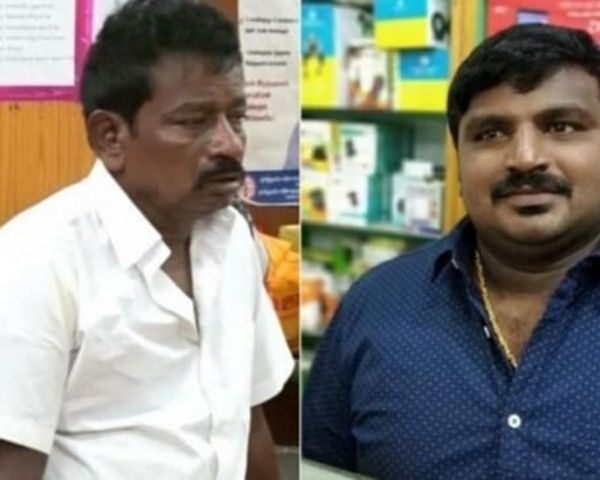 On June last week, a father and son duo were arrested by Tuticorin police in Tamil Nadu. They were assaulted and harassed in police custody and the both of them later succumbed to their injuries. The gruesome death of father Jayaraj and son Bennicks had sent shock waves across the country. The incident highlighted peak of police brutality. On Thursday, all the four policemen who were part of the crime were arrested and charged with murder.

Crime Branch of Tamil Nadu’s CID (Criminal Investigation Department) arrested Inspector Sridhar, Sub-Inspectors Raghu Ganesh and Balakrishnan and constable Murugan in connection with the murders. Separate FIR’s have been filed for the death of Jayaraj and Bennicks.

Earlier, Tamil Nadu Chief Minister Edappadi K Palaniswamy had stated that the Central Bureau of Investigation (CBI) will take up the case. The CB-CID will handle the case until CBI takes over charge.

There has been clear proof of the police involved in custodial deaths of Jayaraj and Bennicks. Even the post-mortem reports prove the same.

58-year old Jayaraj and 31-year-old Bennicks owned a mobile shop at Tuticorin. The police alleged that their shop was open for fifteen minutes even after the lockdown time got over which was the reason for arrest as well. The father-son duo was reportedly tortured while in police custody. Witnesses said that there was blood on the lathi and tables inside the station. Bennicks died at a hospital on 23 June while Jayaraj succumbed to his injuries the next day. Hashtag #JusticeForJayarajAndFenix has been doing the rounds on social media.