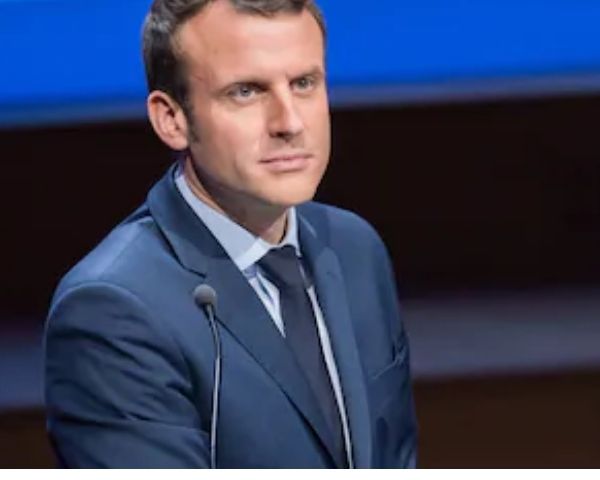 French President Emmanuel Macron has said that he could understand if Muslims were shocked by cartoons of Prophet Mohammed. This is as French authorities are trying to get more details of the attack carried out by a man from Tunisia at a church which led to the murders of three people.

France is on edge after the republication in early September of cartoons of Prophet Mohammed by the Charlie Hebdo weekly, which was followed by an attack outside its former offices, the beheading of a teacher and now the attack in Nice.

President Macron has sparked protests among many people in Muslim countries when he said that France would never give up the right to draw cartoons.

Now in an apparent attempt to reach out to Muslims, the president said, “I can understand that people could be shocked by the caricatures but I will never accept that violence can be justified. I consider it our duty to protect our freedoms and our rights”.

France is still reeling from the latest attack in Nice which the president has described as “Islamist” terror.

The man charged with the murder is a 21 year old from Tunisia called Brahim Issaoui. He was shot by police multiple times and is currently in a serious condition in hospital. Investigators have been unable to question him.