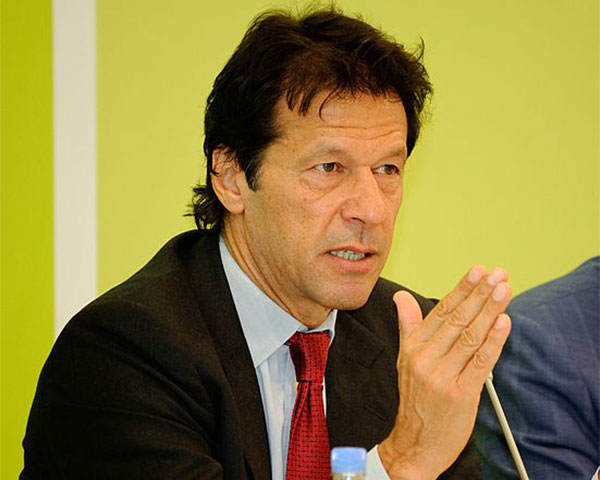 The famous Kartarpur corridor is all set to be inaugurated on 9 November. Indian Prime Minister Narendra Modi will inaugurate it meanwhile Pakistan Prime Minister Imran Khan will declare it open from their end. Khan announced that no passport and no entry fee will be charged from Indian pilgrims on the big day. Kartarpur lies in Pakistan.

For Sikhs coming for pilgrimage to Kartarpur from India, I have waived off 2 requirements: i) they wont need a passport – just a valid ID; ii) they no longer have to register 10 days in advance. Also, no fee will be charged on day of inauguration & on Guruji’s 550th birthday-Imran Khan, Prime Minister of Pakistan.

The construction for Kartarpur corridor started off on November 2018. It connects Sikh shrines of Dera Baba Nanak Sahib and Gurdwara Darbar Sahib Kartarpur. Guru Nanak Dev, founder of Sikhism, is believed to have spent nearly two decades here. It is one of the holiest places for Sikh community members.

Khan has stated though pilgrims need not carry a passport, they must have their identity cards. Earlier, Pakistan had stated that they will charge over Rs 1000 to Sikh pilgrims who are visiting Kartarpur to which the Indian government had strongly objected.

Many members from Sikh community are looking forward for the big day to pay visits to the holy place. “Where I stand is where believers of the faith stand and look at Kartarpur Sahib Gurudwara through binoculars. Now dreams of many would turn into reality when they travel the 4.5 km stretch between India and Pakistan to pay visit to the holy site”, tweeted journalist Geeta Mohan.