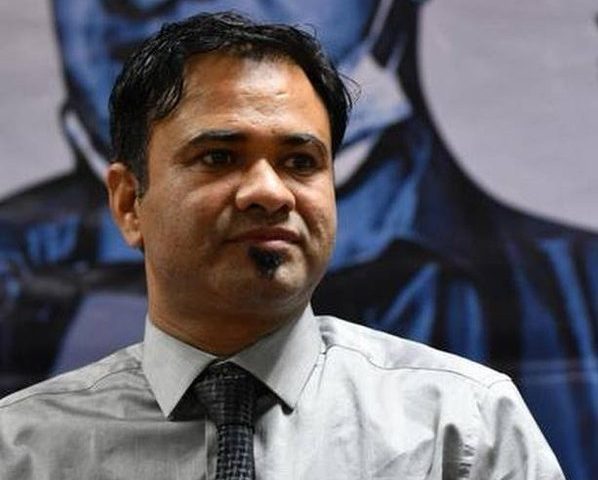 Uttar Pradesh government has registered new charges against Dr Kafeel Khan within days of his release from Jail.

Dr Khan was in prison for nine months under the charges of medical negligence that caused deaths of several children at the Baba Raghav Das Medical College , Gorakhpur in 2017.

He had been suspended from his post of Assistant professor and kept in jail while an inquiry was being done into the charges against him.

Last week Dr Khan was released based on a state government inquiry that absolved him of all charges. The report stated that there is no proof of medical negligence and corruption against Dr Khan. More than 60 children had died in 2017 due to lack of oxygen in the hospital’s children ward.

The fresh charges against the doctor accuse him of spreading incorrect information about the inquiry report and for making “anti-government” remarks during his suspension.

He tweeted after the new charges were registered and wrote,” To divert from the real issues Govt has framed 3 new charges on me. They r doing so many press conference on @drkafeelkhan I request them to do one conference on the kids who died of sudden shortage of liquid oxygen.”

The inquiry report stated that the doctor was neither responsible for the ward where the deaths had occurred nor did he have anything to do with the “storage, tendering, payments, orders, supply or arrangements” of liquid oxygen.

UP government has said that the Dr Kafeel Khan has not been cleared on the four charges that were earlier registered against him and a fresh departmental inquiry has now been initiated on three new charges.

Dr Khan had demanded an apology from the government for his arrest and the time he had to spend in prison.