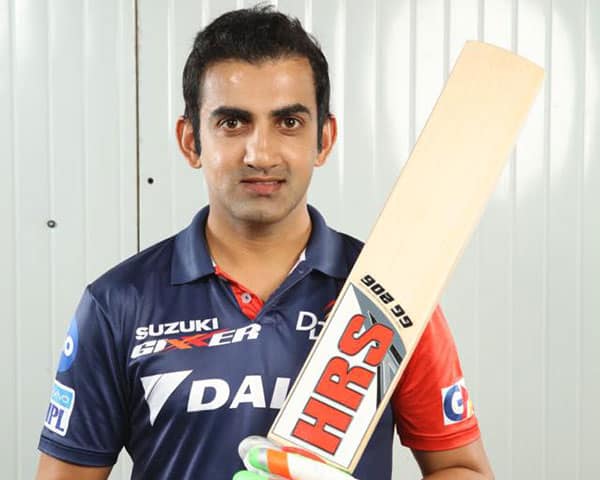 Former cricketer and East Delhi Member of Parliament Gautam Gambhir has been slammed for missing a parliamentary standing committee meeting on air pollution. Pictures of Gambhir eating jalebis with former cricketers on the day of the meet were displayed everywhere.

Posters with the word “Missing” of the BJP MP surfaced across Delhi. “Missing. Have you seen this person? He was last seen eating jalebis in Indore. The entire Delhi is looking for him”. This was the message on the posters stated along with a picture of Gambhir.

Pictures of Mr. Gambhir, who is a sports commentator, enjoying jalebis in Indore on the day of the parliamentary meeting appeared everywhere on social media.

Only four MPs of a 28-member parliamentary panel attended the meeting to discuss the air pollution crisis. The meeting was finally called off as most MPs and bureaucrats were missing.

The Aam Aadmi Party (AAP), which is in charge of the delhi government, attacked Gambhir. He was asked to quit his post for “failing” the people of Delhi.

Gambhir has responded by saying that he should be judged by his work and not by the “propaganda or false narrative” spread by supporters of Delhi Chief Minister Arvind Kejriwal,

A close associate of Gambhir Gaurav Arora has alleged that the posters were put up by AAP that “has not been able to digest the humiliating defeat of its candidate, Atishi, at the hands of Gautam Gambhir in the Lok Sabha election”.

“The AAP and its leaders are baffled by the work done by Gambhir in a short span of five months in East Delhi after winning the election,” said Arora.