Girls to get admissions in Sainik schools 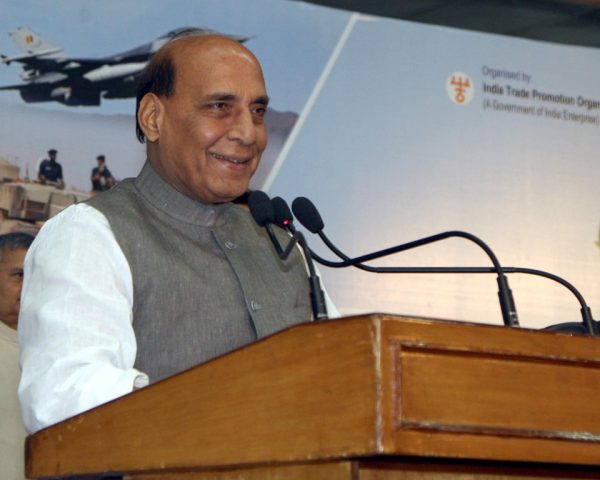 Sainik schools, one of the most prominent educational institutions across India, has been an exclusive boy’s school. In a revolutionary move, Union Defence Minister Rajnath Singh has now approved admission of girls to Sainik schools from the next academic year 2021-22. Singh has approved the proposal and reportedly informed concerned authorities to start procedures at the earliest.

According to reports, female staffs will be appointed in all the 33 Sainik schools across India. Necessary infrastructure and resources required for girls’ education will also be provided. A batch of girls were first admitted to Sainik schools in the year 2017 after which the government had received much praise for inclusion. Earlier this year, almost 15 girls were admitted in the Sainik school at Lucknow.

The latest move to include girls is done as part of the central government’s Beti Bachao Beti Padhao initiative to ensure gender equality, especially in armed forces of the country. “India finally allows girls to be admitted at military schools, which are feeders for the armed forces. The government’s latest initiative received a lot of praise on social media too. @DefenceMinIndia @rajnathsingh gives the go-ahead following the success of a ‘pilot project’ at Sainik School Chhingchhip in Mizoram two years ago”, tweeted Vishal Thapar.