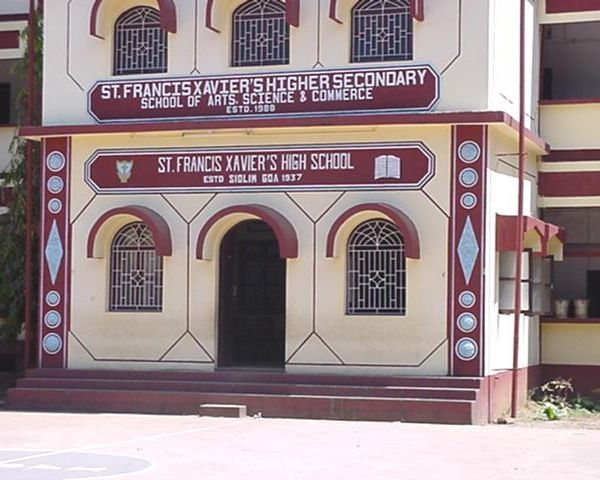 Last year the Goa government made history when it awarded the prestigious State Teacher’s Award to a special educator. Behind the optics is a different story with special educators working on contract going unpaid for months. The Goa Human Rights Association has taken note and asked for action.

Three years ago, when ZT*, a special educator, joined a school in Panjim on a contract basis, she was offered a monthly salary of ₹ 35,000. What she got in hand was Rs 30,000. Every subsequent year, her salary has been reduced by ₹ 5,000 while her contract letter mentions a larger amount.

“When I raised the matter with school authorities, I was told that there were no funds to pay special educators as funds allocated for the Rashtriya Madhyamik Shikha Abhiyaan were scarce”, says ZT* who is a graduate. ”Every year they reduce the amount by ₹ 5,000 in our letter and amount in hand is further reduced”.

Special educators go unpaid for over a year

What’s worse, ZT* and other special educators working on contract have been paid their salaries for 2019. “We get our salary in a lump sum at the end of the year but the amount for 2019 has not been released yet and we are now in the middle of 2020”, she says. She has been forced to dip into her savings as her family depends on her.

In 2019, the Goa government made news when it awarded the prestigious State Teacher’s Award for the first time to a special educator. The reality, however, is that special educators face discrimination at every level. Take salaries for instance. Not only are special educators not paid on time, they get paid far lower than regular teachers.

“How is it that the state education department has funds to pay regular teachers a higher salary but not us”, asks ZT*, who teaches children with autism and intellectual disabilities. “Despite being a graduate, I am paid lower”. Those on contract have an additional anxiety. “We are never sure whether our contracts will be renewed. Every year end we face that stress”.

Special educators who are permanent get paid every month but find themselves marginalised too. VS*, a special educator in a Ponda school, teaches children with learning disabilities. “I teach students of classes 6 to 10 and some of them are slow learners. They need a disturbance free environment, but I don’t have a classroom”. This means VS* has to teach them in the corridors where there are people walking around. “I have raised the matter with the school authorities, and they are sympathetic, but nothing has been done”.

These issues have been taken note of by the Goa Human Rights Commission(GHRC). It has asked the state education department to submit a detailed report on why special educators are not being paid. This must be submitted by 30 July.

After the GHRC took note, the education department said that salaries would be paid immediately. They have asked us for the list of teachers who have not been paid as well as a list of those teachers who are graduates but getting lower salaries. They have promised to resolve other issues as well. With the GHRC stepping in, we are hopeful now. – Avelino D Sa, President- Disability Rights Association of Goa

In a memorandum to the state education department, the Special Educators Association of Goa has also raised other demands like the need for regular trainings, better teacher-student ratios to benefit students with disabilities as well as regularisation of posts for job security.

*Names have been withheld upon request