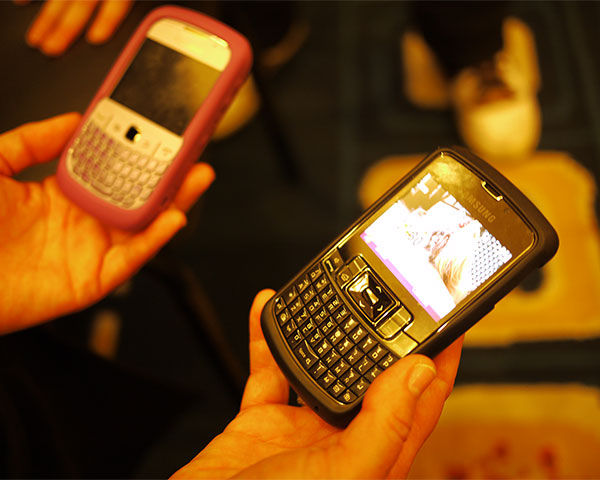 On 10 October, World Sight Day, Google introduced a new feature for blind and visually impaired people. They have upgraded a feature where in a detailed voice guidance and verbal announcement will be made so that navigation is made easier for a blind person. It is not currently available in India, but people from the disability community here hopes that this new feature will revolutionise the way a blind person commutes independently.

10 October marked the World Sight Day to draw attention on blindness and vision impairment across the globe. Technology giants Google, who have always been accessibility pioneers, came up with something unique this year for blind and visually impaired people. Their Google maps will now offer a detailed voice guidance and verbal announcement so that navigation is made easier for people with visual impairment. Though Google map has not yet upgraded this latest feature in India, people from the disabled community are sure that this initiative will revolutionise the way blind people commute independently.

So when a blind person walks, the latest feature will tell them whether they are on the correct route or if there is a turn that needs to be taken. It will also point out obstacles on the path.

Tony Kurian, who is visually impaired, is a student at the Indian Institute of Technology –Bombay. He is currently doing his Ph.D. Kurian and says that this latest initiative from Google is much needed.

I couldn’t try it out because it has not been upgraded for Indian users yet. There are two elements which needs to be taken into notice when a blind person walks. Firstly, the element of not knowing what is ahead of them. It can even be a random stone or a post. Secondly, not able to know which direction to walk to. I’am able to tackle the second element without much hassles with the latest Google maps features. But until now, Google map has not told me where I’am. So I believe the latest feature will be doing that. Hence, this is definitely an exciting thing-Tony Kurian.

The latest version, which started almost a week back, is available only in English and Japanese languages. Google has assured that they will roll it out in more languages in the days to come. “Can’t wait to try out @googlemaps’s new detailed voice guidance. Its intention is to provide a better sense of awareness to blind & visually impaired travelers using Google Maps. Great work!”, tweeted James Rath, blind film maker and accessibility advocate.

Apart from this latest feature, Google had also introduced automated images descriptions feature for Chrome in order to reach out to people with visual impairments. Yet another venture as part of World Sight Day, it received a lot of applause from disability rights groups.