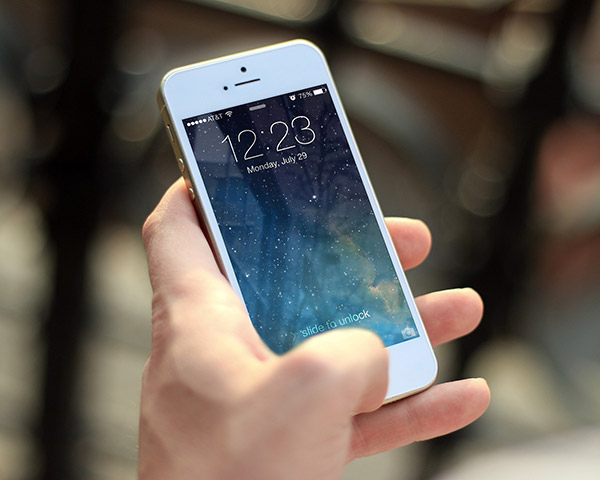 Google’s new ‘Action Blocks’ feature is aimed at making usage of smart phones easier for people with cognitive disabilities. The user can place most frequently used apps or other mobile features to the home screen which makes accessing their phones easier. Google has not yet given further details about launch of ‘Action Blocks’ but disability rights activist think that this is a great initiative.

For people with disabilities, using mobile phones and its many applications can be a difficult task, especially with a cognitive disability. Technology giant Google is out to change this with their new feature Action Block which helps users create custom commands and use their phones with the tap of a single icon. Basically, Google assistant commands can be pre-written and these icons can be placed on the home screen to make it more accessible for a person with cognitive disability. It pretty much works like creating shortcuts to home screen.

The move has been welcomed by many people from the disabled community. “With their new Action Blocks functionality, Google is taking a simple yet innovative approach to making their smartphone technology more inclusive to people with disabilities”, said Jay Ruderman, a disability rights activist in the United States.

Months of research by Google showed that many people with cognitive disabilities avoid using smartphones due to barriers. Mobile apps also consume a lot of time and energy. Action Blocks will make it easier for people with autism, Down syndrome, and even the elderly who have dementia or Alzheimer’s. They can call their friends and family or even listen to music with just a touch! Disability rights groups says that the new feature is definitely exciting.

The Action Block project has stemmed from Diva, an accessibility initiative of Google. The project aims to make people who are non-verbal use Google Assistant without any hassles. Though the new ‘Action Block’ is still in its testing phase, interested users can always sign up and check out further about the initiative. Google has not revealed more details about ‘Action Block’ yet. “Google’s Action Blocks are shortcuts for building Google Assistant commands”, tweeted technology journalist Kyle Wiggers.

“Useful for people who want functionality but struggle to remember multiple steps”, said another tweet.

With such new features being developed, people with cognitive disabilities can easily connect with others and also lead an independent life. Their smart phones can help them achieve this easily.