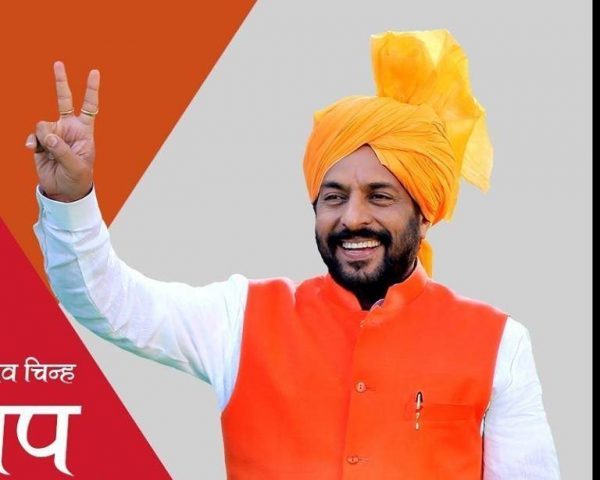 Leader Gopal Kanda has been amidst many controversies in the past. In fact, BJP has even targeted him many times. But Kanda is now all set to become a close ally of BJP after he rendered support to the party after a high-end meeting on Friday at New Delhi. Kanda had won massively for the assembly elections at Haryana owing to which BJP was seeking his support. Whereas, BJP failed to get a majority in Haryana. With Kanda’s support, BJP hopes to strengthen their threshold in the state.

something broken in a system where #GopalKanda is able to contest and win elections, in the first place-Barkha Dutt, Journalist.

Gopal Kanda is the chief of Haryana Lokhit Party. He has previously been involved in many anti-social activities in the state. One of them was being charged for abetting suicide of an air hostess in 2012. She who worked for Kanda’s company. “Nothing to see here. Just the ruling party, after losing its majority in Haryana, soliciting the support of an MLA accused of, amongst others, abetting suicide and financial fraud”, tweeted journalist Sreenivasan Jain.

A photo of Kanda, along with MLA Ranjeet Singh flying in a special chartered flight had done the rounds on social media on Thursday. Reportedly, the duo along with other leaders were flown to New Delhi by BJP.