Government must be open to feedback: Kiran Mazumdar Shaw 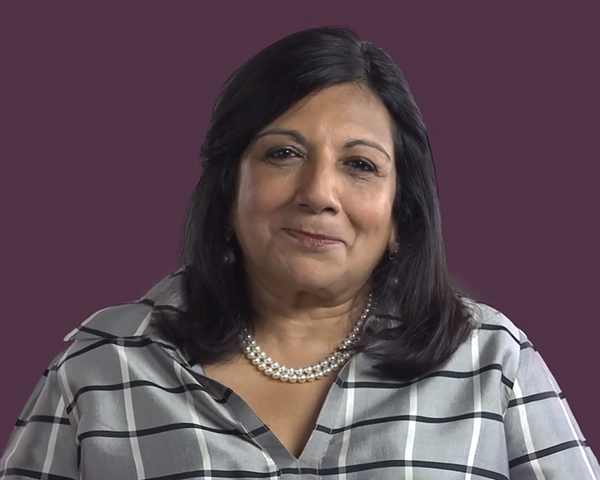 Kiran Mazumdar Shaw, Chief Managing Director, Biocon, has said that the Modi government must be open to suggestions and feedback and not only listen to its supporters.

Shaw was speaking after a controversy broke out when industrialist Rahul Bajaj told Home Minister Amit Shah at an open event, “You are going good work but if we criticise you there is no confidence that you will appreciate that. I may be wrong. But we all feel that”. He also added that “In UPA 2 we could criticise anyone”.

Shah responded positively to Bajaj’s comment and said “No need to fear about anything. The Narendra Modi government has been criticised continuously in media. But, if you are saying that there is such an environment, we need to work to improve this”.

Shaw later tweeted in Bajaj’s support. “Hope the govt reaches out to India Inc. for working out solutions. So far we are all pariahs and govt does not want to hear any criticism of our economy”.

However, many BJP leaders have reacted negatively to these statements. Shaw says this is unfortunate.

“There is an economic slowdown. They must listen to multiple voices and multiple quarters to look at what is possible. If they only listen to those voices who they think are their supporters and don’t want to listen to others perceived as anti-national or anti-government, we are not going to get all the suggestions. – Kiran Mazumdar Shaw, Chief Managing Director, Biocon

She also asked why any criticism of the government was viewed as “anti-national”. “I don’t think anyone should attack Mr Bajaj. We should get on with reviving the economy. Let’s not start making it a political discourse,” she said, responding to allegations that she had a political motive in supporting Bajaj.