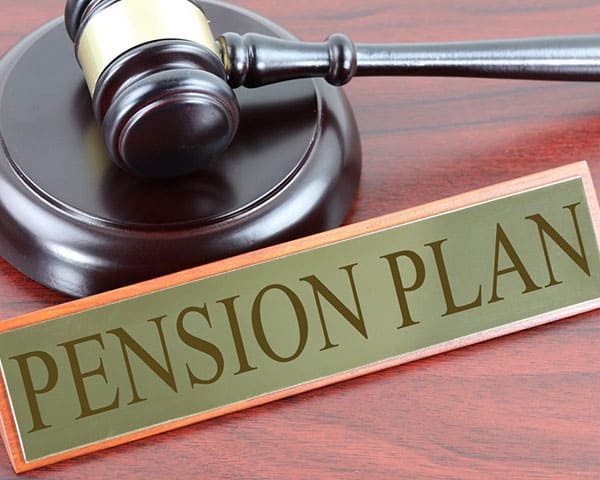 In the face of hurt and outraged reactions, the government of India has taken back its recent order imposing tax on the pension given to soldiers with disabilities.

Disability pensions in the Indian armed forces will continue to be exempt from tax. Union Defence Minister Rajnath Singh has ordered senior government officials to roll back an earlier order making disability pension taxable in the face of widespread criticism and outrage from many quarters.

However, Singh has also asked the three forces to devise a mechanism so that instances of misuse are not so rampant. The reason for the earlier order was that some defense personnel were misusing the benefit. It was alleged that some senior officers were faking their disabilities and filing pension claims as the disability pension is as much as 20% to 50% higher than a regular pension.

It was in June this year that an order was circulated by the Central Board of Direct Taxes stating – “Soldiers with disability who retire after full service will no longer get tax exemption on their disability pension”.

The move led to an uproar in Parliament and many retired soldiers like Major General Ian Cardozo, the first war disabled Indian soldier, expressed a deep sense of shock and disappointment over the move. Major Cardozo has been disabled in the 1971 war with Pakistan but continued to serve in the Army after the incident.

Speaking to the media he said, “Personnel put country first, their soldiers next and themselves last. We will continue to fight but is this right. Will we get right type of people who understand that if I am disabled in battle or if I die in battle, people left behind will be taken care of the country? Is it fair, should we not be taken care of?”

Many argued that a few personnel faking disability should not deprive genuine cases.

The rollback has been appreciated by many former soldiers who took to social media to give thanks..

Another retired soldier said, “Thank you for all that you did for restoring Tax exemption on Disability Pension. Overwhelmed by your relentless efforts. Nation needs your service.”.