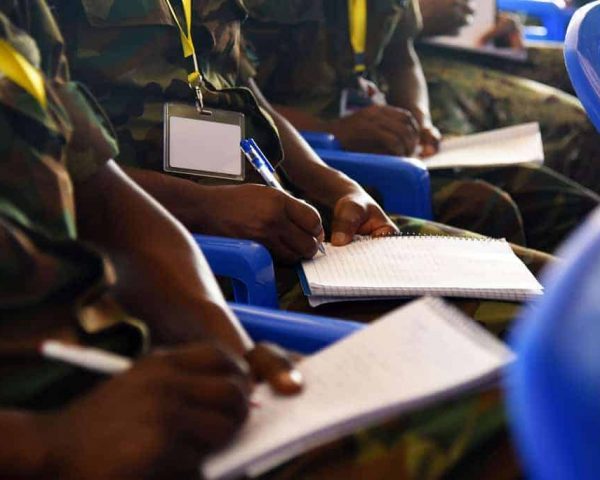 There are growing complaints that government hospitals in Kerala are slow when it comes to issuing disability certificates and this is affecting children seeking admission into mainstream schools. With schools becoming stricter about admission procedures for children with disabilities, their enrolment is getting delayed.

Thirteen-year-old Niharika*, not her real name, has been struggling to get admission into a school in Kochi. She has dyslexia and her parents claim that the CBSE school she was studying in earlier expelled her because of the disability. They are now running around to get a disability certificate for Niharika so she enrol elsewhere and not lose a year.

This is not an isolated case. The Central Board of Secondary Education (CBSE) has an inclusive education policy but admissions are getting held up as there is great delay in issuing disability certificates. Due to lack of a proper format for certificates, admissions of young kids into schools, even prominent ones, is being affected.

Parents point out that getting psychological assessments for youngsters, especially between classes 9 to 12 is extremely difficult. Reportedly, most hospitals in Kerala do not even have medical boards to assess these children. Hence, the number of applications from CBSE, ICSE and state boards are piling up with no officials to look into it. Since there is a lack of provisions or rules to refer to, school authorities are in the dark.

Marymol KI, a clinical psychologist in Kochi has been issuing certificates for children with disabilities for the last 10 years. She says the government must step.

I have seen parents taking off from work for many days in order to get these certificates issued. The lethargic and unsympathetic attitude of government officials makes things even more difficult. Our job is to assess the child and then send the details to the medical board. I remember days when I used to handle at least twenty cases every day, and it is not an easy task. There are many inexperienced junior doctors, and they have their limits. The government must step in to make things hassle free and easier. – Marymol KI, Clinical Psychologist

Until some years ago, clinical psychiatrists could issue the certificates but this led to much controversy but even now the roadblocks persist due to “irresponsible government staff and rigid management of government hospitals”, says Marymol.

In order to change the situation, experts are working on how schools and parents can work together for the child. The school boards too need to step in. They must sensitise the staff and issue clear notifications on the criteria to admit children with disabilities, and that must be followed without fail.

Lakshmi Ramachandran, a mentor at a prominent school in Kochi says that just like parents, even school authorities face numerous struggles owing to lack of proper medical certificates.

“We feel encouraged to take in children with special needs though paperwork is cumbersome but there are many roadblocks. It is not just about medical assessments and a certificate. Even though we talk about easing pressure, we know that parents go through a lot of struggles. They already have many challenges to face while raising their kids, and this just adds to it. I feel the situation can ease up if authorisation for disability certificates are given to other doctors as well”..

The right to education is guaranteed to every child in India and given these growing voices, its high time the government stepped in.

ALSO READ: CBSE to allow visual aids in Class 10 exams from 2020 for students with vision impairments