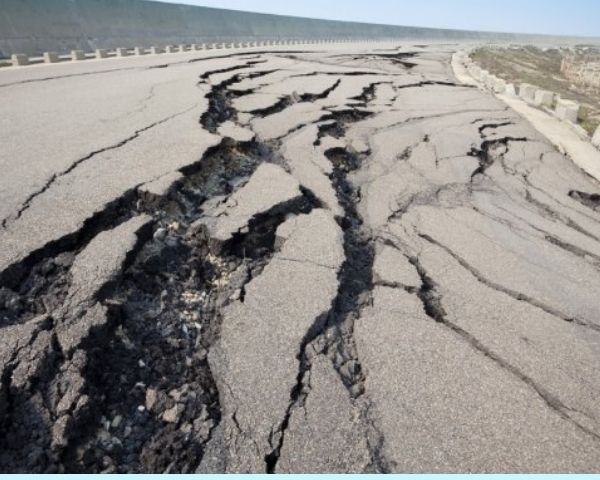 A powerful earthquake hit Greece and Turkey leading to the collapse of buildings and a rise in sea levels. Streets were flooded. Greek public television said the quake also caused a mini-tsunami at Samos island, damaging buildings.

The United States Geological Survey said the 7.0 magnitude quake was registered 14 kilometres (8.6 miles) off the Greek town of Karlovasi.

The Turkish government’s disaster agency reported a lower magnitude of 6.6 for the quake while Greece’s seismological agency said it measured 6.7.

Images from Izmir showed collapsed buildings and dazed people trying to make their way through rubbled piled high on the streets.

Rescuers called for silence for signs of any survivors, clearing boulders and other debris in a human chain.