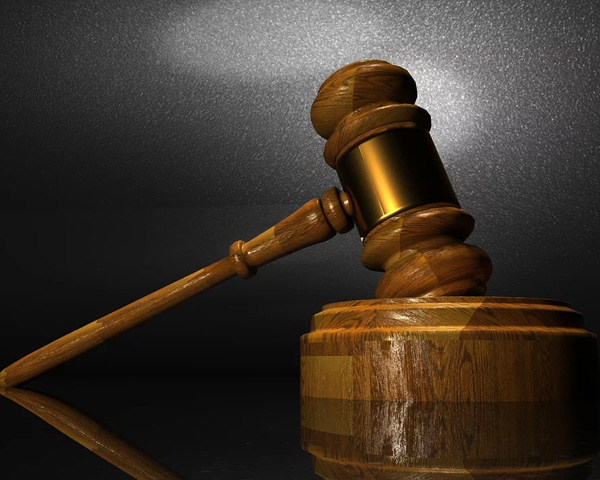 Guru Tegh Bahadur (GTB) Hospital in Delhi was among three hospitals to be flooded with the largest number of people affected in the riots in northeast Delhi. The hospital’s failure to set up a PMR Department as mandated by the disability court has affected disabled people who have been hurt in the riots.

Fifteen-year-old S* was shot in the spine during the recent riots in northeast Delhi. He is paralysed but Guru Tegh Bahadur (GTB) Hospital, where is undergoing treatment, does not have a Physical Medicine and Rehabilitation (PMR) Department. This means he was not given proper therapy at the right time.

This is the scenario at one of Delhi’s largest government hospitals which caters to patients from not just the national capital but also Bihar and Uttar Pradesh. Given its location, GTB was also flooded with many of those injured in the recent riots. But many of those injured did not receive treatment on time or were turned away.

“We don’t even have MRI in such a premier hospital”, says Dr Satendra Singh, the disability rights advocate who is a medical doctor at GTB Hospital. “We had a child who lost his vision and could not be given the support needed. People with gunshot injuries need long term rehabilitation and for that we need a PMR Department. Constant rehabilitation is also needed for people with locomotor disabilities”.

Dr Singh has written to the Chief Secretary of Delhi seeking his urgent intervention in the matter saying that GTB Hospital is ignoring an earlier order by the Court of Commissioner (Disabilities), GNCTD directing medical directors of all three teaching hospitals in Delhi to start a PMR Department.

Calling the lack of such a department a sad state of affairs, the court had said:

This could be either because of inadequate awareness about the significance of PMR Department or not being enough sensitive to a very critical rehabilitation process for persons with disabilities and geriatric care. This will amount to depriving them of such essential services……There can be no two views on the need for such a Department and delay in providing the services will deprive persons with disabilities of their important right to live a life of dignity. – Court of Commissioner (Disabilities), Government of NCT of Delhi

While two of the three hospitals have complied with the court order, GTB Hospital is yet to do so. The fallout was that those injured in the Delhi riots did not receive proper care. This is not just a concept of order, but also violates the rights of vulnerable groups like the disabled and the elderly.